Kovzanadze: we need extraordinary decisions, including the banking sector 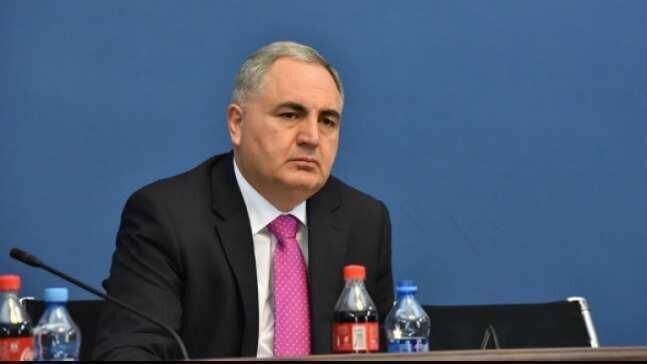 According to Irakli Kovzanadze, the chairman of Finance and Budget Committee of the Parliament of Georgia, the Prime Minister's assignment to the Minister of Finance to start working on reducing the lending threshold of 200 thousand GEL is timely. Kovzanadze told the TV-Program "Business Morning".

"I think the right decision will be made. The issues raised at the committee meeting yesterday are timely. The president of the National Bank of Georgia has not been categorical about this issue and I think it would be right if the finance minister and the National Bank will work jointly. This proposal must be submitted to the Parliament and the Committee will work in this direction as well.

The National Bank must return to the reality. We haven't had a good time since June 20. I have been working in the financial sector for 25 years. I know what I'm talking about, so we have to be flexible about certain regulations and so on. Therefore, we need to make different and sometimes unusual decisions, including those for the commercial banking sector, and these decisions are acceptable. We need to work on prevention in a timely manner. Georgia is a small country with open economy. We make such decisions as quickly as we can to support the business as much as possible. As the population of Georgia is concerned about the stability of GEL and prices", Kovzanadze said.

In addition, Irakli Kovzanadze noted that the NBG is an independent structure and has professional management.

"The National Bank is an independent structure. The NBG president is the most protected person in Georgia. His term of office is determined by 7 years and does not coincide with the term of anyone, either parliament or the president. He is independent, but he must act as he should. We have to protect his institution”, Kovzanadze noted.