KPMG and PwC to cut off businesses in Russia and Belarus 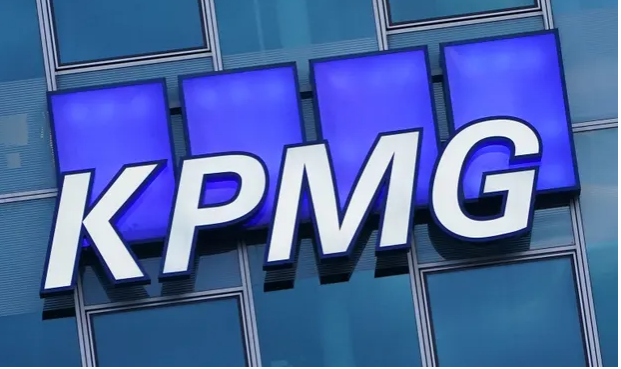 KPMG and PwC, two of the big four global accountancy firms, have said they will cut off businesses in Russia and Belarus, in the latest examples of large multinational firms responding to the invasion of Ukraine by pulling out.

The businesses will not necessarily close down but they will be legally separated – piling pressure on rivals Deloitte and EY to follow suit. KPMG has more than 4,500 workers and partners in Russia and Belarus, while PwC has 3,700.

KPMG and PwC confirmed the businesses will no longer be able to use their brands or name once separated.

Companies across the world have been scrambling to work out their exposure to Russia after the US, EU and UK sought to isolate it economically with sanctions. None of those have imposed blanket bans on Russia or Belarus, which supported the invasion by its bigger ally, but many have judged that reputational or financial risks were too great.

Sanctions have also made it illegal for US, EU or UK companies to serve some of the biggest Russian businesses, including banks such as Sberbank, Gazprombank and VTB.

Many services companies such as accountants, consultants and law firms have large Russian operations that had served big businesses but that has now come under threat. The consultancy Accenture last week said it would close the Russia office, while McKinsey and Boston Consulting Group said they would suspend client work there. Linklaters, a “magic circle” law firm that has carried out work for Russian state-owned companies, said it would close its Moscow office.

Jon Holt, the chief executive of KPMG UK, said the firm had also decided to “terminate the small number of contracts that KPMG UK has that are related to individuals or entities that are controlled by the Russian state, or closely connected with the Russian regime”, in a post on social media on Sunday evening.

A spokesperson for KPMG International said: “We believe we have a responsibility, along with other global businesses, to respond to the Russian government’s ongoing military attack on Ukraine. As a result, our Russia and Belarus firms will leave the KPMG network.”

The decision to leave behind the Russia and Belarus networks was “incredibly difficult” but is “a consequence of the actions of the Russian government”, the statement said.

Bob Moritz, PwC’s global chair, said he was “shocked and horrified by the senseless war that the Russian government is inflicting on Ukraine and its people”, also in a social media post.

PwC said: “As a result of the Russian government’s invasion of Ukraine we have decided that, under the circumstances, PwC should not have a member firm in Russia and consequently PwC Russia will leave the network.”

PwC added that it would “undertake an orderly transition for the business, and with a focus on the wellbeing of our 3,700 colleagues in PwC Russia”.