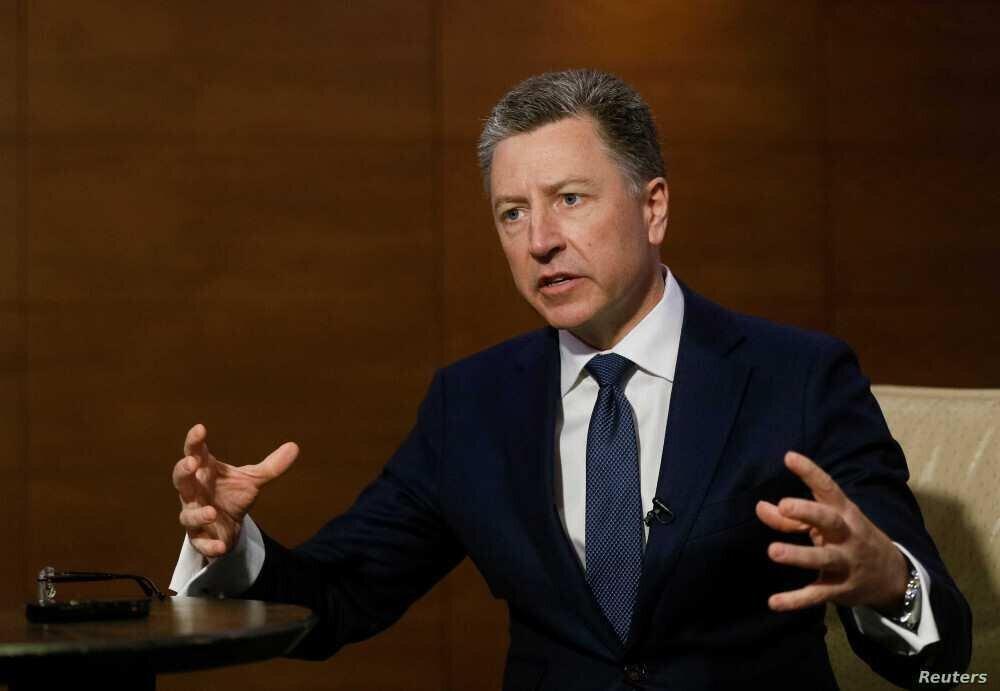 Former US special envoy to Ukraine Kurt Volker told BMG that the new regulations in the communications sector have the potential to damage Georgia's investment climate. According to Volker, the new law can become an obstacle for the shareholder of Caucasus Online to build a new fiber optic infrastructure that connects Europe to Central Asia.

Former diplomat says that this project should be in the interest of Georgia, because it can increase the country's digital independence from Russia.

“The law has been passed and now we are looking at how it’s been implemented and it is potentially very damaging for Georgian investment climate. I think that investors will look forward to how things move forward with some concern. One aspect is passing a law and then applying it retroactively on the transactions that took place in the past. That would be a worry for any investor to see it happen, because you worry about the security of the investment. The second is the idea of the special government administrator or forcing the removal of the officers of the company, or taking over shares, those initiatives would be very worrying for any foreign investor in any sector in any area. So while the law has been passed, what happens going forward I think can really damage investors perceptions on Georgia,”- Kurt Volker told BMG.

- Many believe that the legislative process on this law was deliberately rushed and it was motivated against the Caucasus Online and it;s new shareholder, what do you think? Do you see some connection with that?

- As we know, the new investor in Caucasus Online plans to create a new digital route that connects Europe to Central Asia and Georgia will be part of this network, what effect this project can have on the regional communications sector?

- In Georgia just 12 years ago Georgia was defending itself from Russia and fought a war. I remember that time very well and some of the other pressure that Russia has placed on Georgia, Including expelling Georgian citizens, banning Georgian exports of wine and water and so forth. If there is a system here which there is and this is the only route that avoids connectivity through Russia or connectivity through Iran, then I think that this is something that Georgia would want to work with. Let me also add the point, going back to how to how I see this, the parallel that I see here is not the way the United States handels utility companies all the power generation, electricity companies are the private companies and the regulators regulate the activities of these companies in many ways in order to ensure the protection of consumers and protection of the critical piece of national infrastructure - the electric grid. And I think that is the way to look at this, it should not be that the government takes over the companies or reverses the investments, but works with companies and ensures that they operate within the constraints set by the Georgian security requirements and the interests of consumers.

In 2019 one of the largest private holdings of Azerbaijan, NEQSOL acquired a 49% stake in the parent company of Caucasus Online and paid $61 million. This deal was followed by a sharp response from the Georgian Communications Commission and the government. The commission indicated that the deal was not pre-arranged with them, which should have resulted in a tough sanction for Caucasus Online.

The dispute between NEQSOL and Georgian communications regulator has not been solved yet, and NEQSOL Holding with support of the leading international law firms ( DLA Piper and Quin Emmanuel) has already launched preparations for international arbitration.