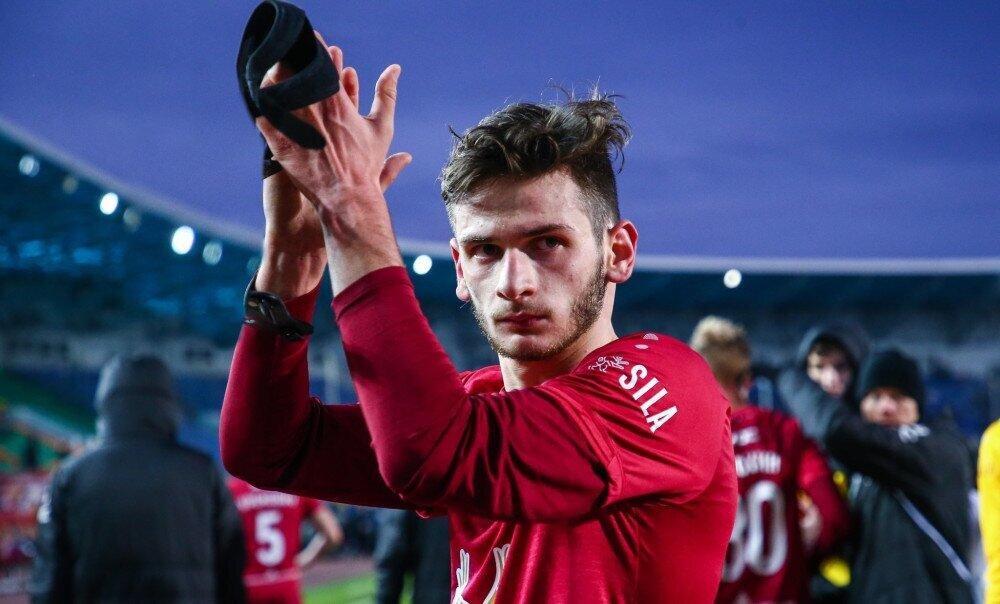 According to Il Corriere dello Sport newspaper, Khvicha Kvaratskhelia underwent ‘secret’ medical with Napoli and the Partenopei will announce his signing on July 1.

The 21-year-old ended his contract with Rubin Kazan in March, after Russia invaded Ukraine. He joined Dinamo Batumi signing a two-year deal, but he will leave his native country Georgia to move to the Stadio Maradona in the summer.

Il Corriere dello Sport reports that the 21-year-old will complete a free transfer to Napoli, having already undergone his medicals with the Partenopei. His signing will be announced on July 1, as soon as the summer transfer window opens.

Kvaratskhelia was in Italy at the beginning of the month and underwent the first part of his medical tests in Naples. He will sign a five-year deal worth €1.5m per season. The Georgia international will replace Lorenzo Insigne, who is set to join Toronto FC on a free transfer at the end of his contract with the Partenopei in June, Football Italia reports.

Kvaratskhelia is currently a member of Georgia’s Dinamo Batumi after leaving the Russian club Rubin late last month, due to Russian invasion of Ukraine. With EUR 16 million, Georgian midfielder is the most expensive Georgian footballer on Transfermarkt.