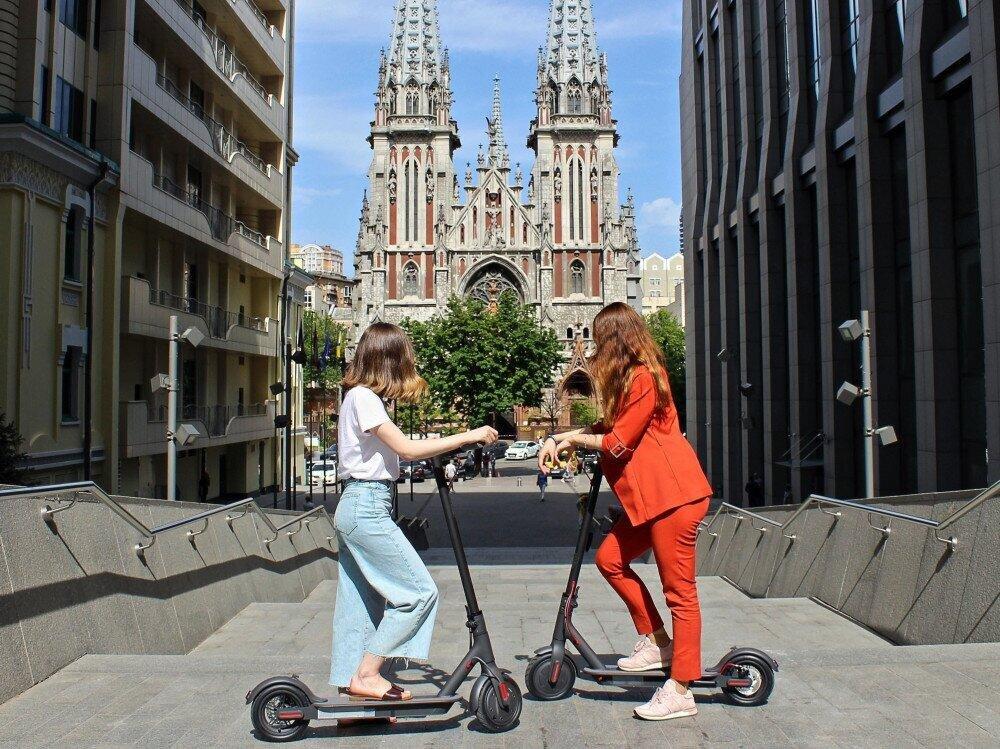 "The difference in this year's amount of tourist tax revenues, compared to last year, shows that the tourism industry has managed to work in new conditions and is already emerging from the crisis caused by the pandemic. It is also important to open new tourist destinations, in particular, from Saudi Arabia. At the same time, the city continues to develop the tourist attractiveness of the capital: new routes are being developed, cross-promotion with cities of other countries is underway,” Maryna Honda said, Ukrinform reports with a reference to the official portal of Kyiv city.