Labor Inspection: we sealed 4 194 facilities in the last two days 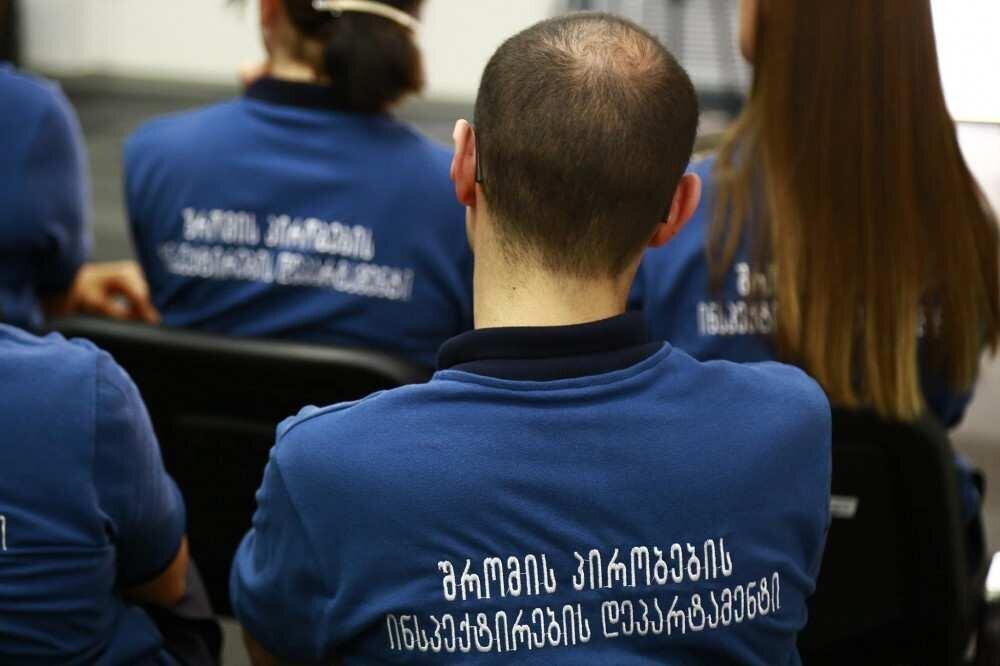 Head of the Labor Inspection Department notes, that a total of 10,374 facilities were inspected in two days after November 28. Beka Peradze said that 6,177 facilities were warned and 3 were fined.

"During these two days, 10,374 objects were inspected, however written and oral warnings were given to 6,177 objects, while 3 objects were fine and 4 194 facilities were suspended due to violation of isolation and quarantine rules.