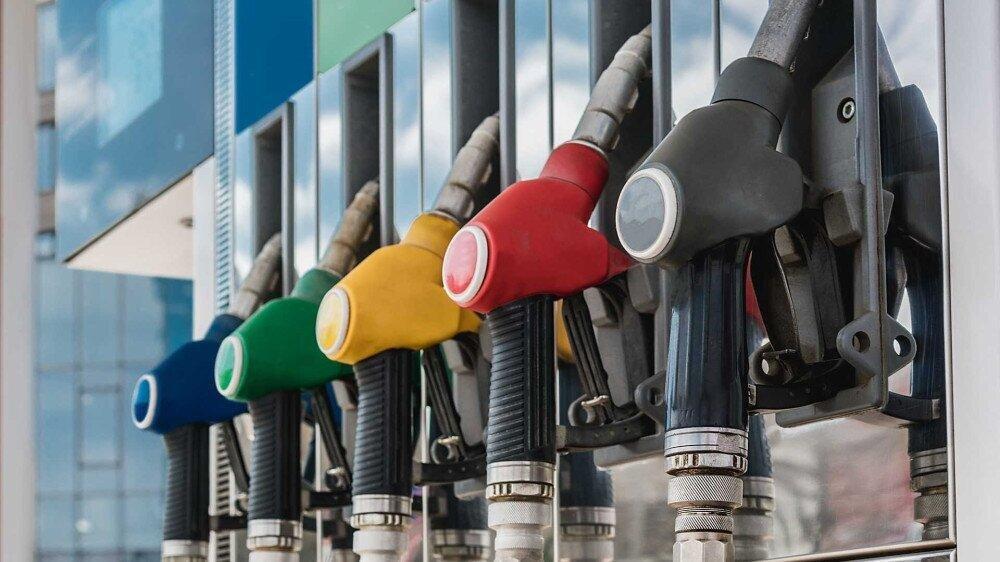 The National Competition Agency of Georgia has opened an investigation into the motor fuel market of the country. Pursuant to the monitoring results of the 7 months of 2022 the leader of fuel import to Georgia is the Russian Federation.

During the reporting period, 40 business entities imported 810,320 liters of gasoline and diesel fuel in the country. The import market concentration index (HHI) was 1547 units, which, according to the agency, is an indicator of a moderately concentrated market.

The agency concluded that import of Russian oil is cheaper for companies than of the European one.

In particular, the report states that regular, premium and diesel fuel imported from Russia has a significantly lower cost compared to fuel imported from Romania, although in the case of large companies, the retail price is set at a level similar to the price of European fuel. The difference in cost averages 20-70 tetri per 1 liter of fuel.