Lari Appreciates Slightly against US Dollar 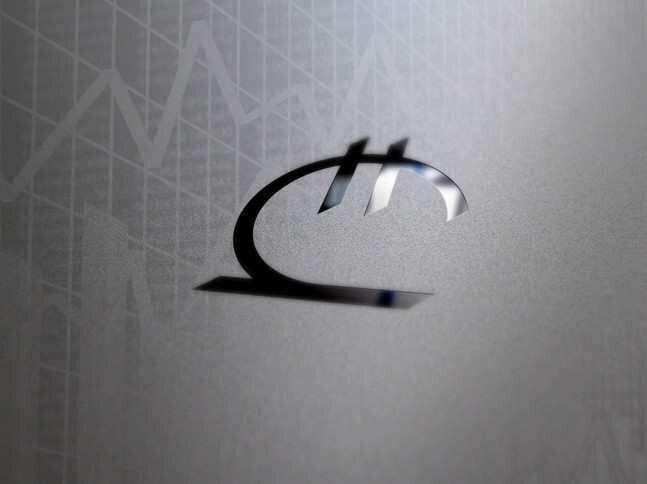 The national currency, Lari, has slightly appreciated against U.S. dollar raising to 2.9296, as the National Bank of Georgia (NBG) sold USD 32.8 million at an exchange auction on August 1.

The NBG announced on July 31 that it would sell USD 40 million today as Lari had hit a record low against U.S. dollar, falling to 2.97

"Despite the positive domestic and foreign macroeconomic dynamics, tourism-related shocks and negative expectations, has caused the GEL exchange rate on such level, that may jeopardize the overall price stability. In view of the above, the National Bank of Georgia considers ito use the instruments at its disposal to avoid materializing of thse risks.