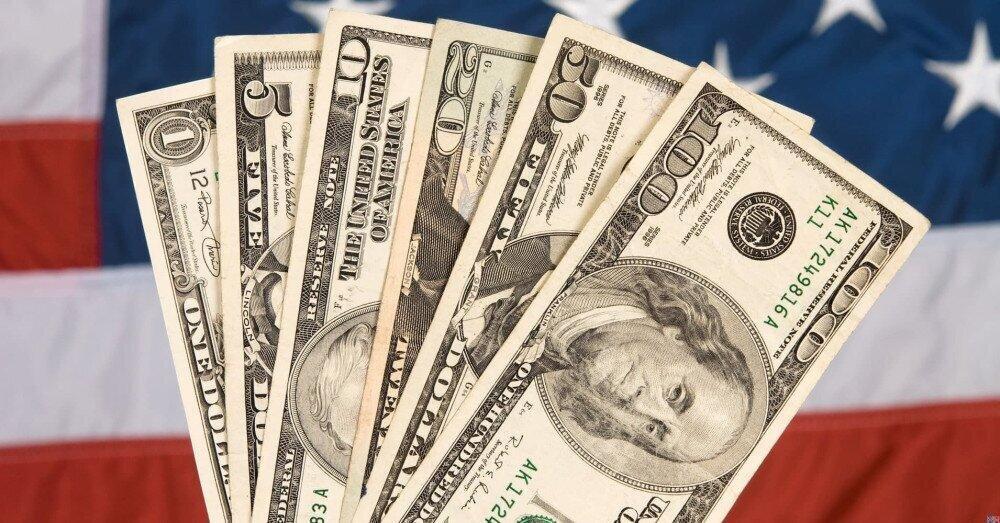 As a result of May 20 trading, the Georgian national currency lari (GEL) appreciated against the US dollar. The change in the exchange rate was 2.26 tetri, as a result of which the official value of the dollar became 2.9036 GEL, which is the highest rate since 2020.

According to the National Bank of Georgia (NBG), the national currency grew by 0.51 tetri against the euro (EUR), as a result of which the official value of one euro became 3.0738 GEL.

The 0.98-tetri appreciation is against the British pound sterling (GBP), the price of which has become 3.6240 GEL.
GEL has appreciated by 0.11 tetri against Turkish lira (TRY) and became 18.21 tetri.
The rates obtained as a result of today's trading will take effect from tomorrow, May 21.

The recent appreciation of lari against the major basket of currencies and first of all, vs US dollar, has been estimated by Otar Nadaraia, Chief Economist of TBC Bank. In his words, an inflow of foreign currency into the country contributes to the strengthening of GEL against foreign currencies.

"On the one hand, we are all happy with the strengthening of GEL against USD, first and foremost in terms of inflation, because it is a very big problem. The question is how sustainable such a strengthening will be if it does not lead to a weakening of USD. This is not the year when we think USD will weaken, so if GEL continues to strengthen, I would be more inclined to the interventions than to the next strengthening of GEL," Nadaraia told BMG.
National Bank of Georgia exchange rate USD Turkish Lira Euro GEL GBP