Lari Looses big vs all heavyweights 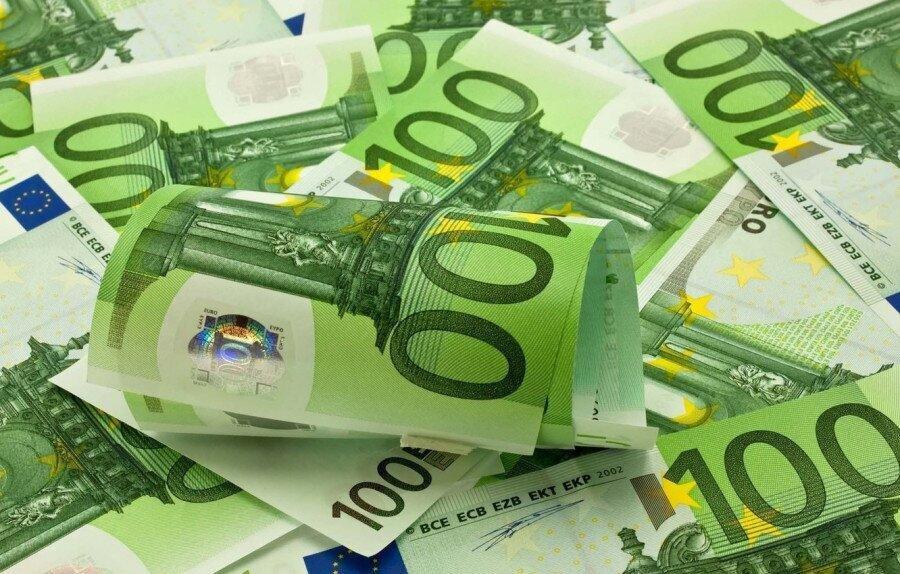 As a result of May 30 trading, the Georgian national currency Lari (GEL) edged lower against the US dollar (USD). The change in the exchange rate against the dollar was 8.89 tetri, as a result of which the official value of the dollar became 2.9546 GEL.

According to the National Bank of Georgia (NBG), the national currency drop by 11.44 tetri against the euro (EUR), as a result of which the official value of one euro became 3.1833 GEL.


The 12.71-tetri depreciation is against the British pound sterling (GBP), the price of which has become 3.7379 GEL.


The rates obtained as a result of today's trading will take effect from tomorrow, May 31.

During previous weeks, Georgian lari has been significantly appreciating vs a basket of major currencies. An exchange rate of GEL vs USD even managed to return to the level of pre-pandemic. On this background on May 24, 2022, the National Bank of Georgia intervened and bought USD 10 000 000 during its Foreign Exchange Auction. The average weighted bid rate was 2.8689. Following intervention lari started moving down.
National Bank of Georgia exchange rate USD Turkish Lira Euro GEL GBP