Statement of the President of Georgia on Kazakhstan Unrest 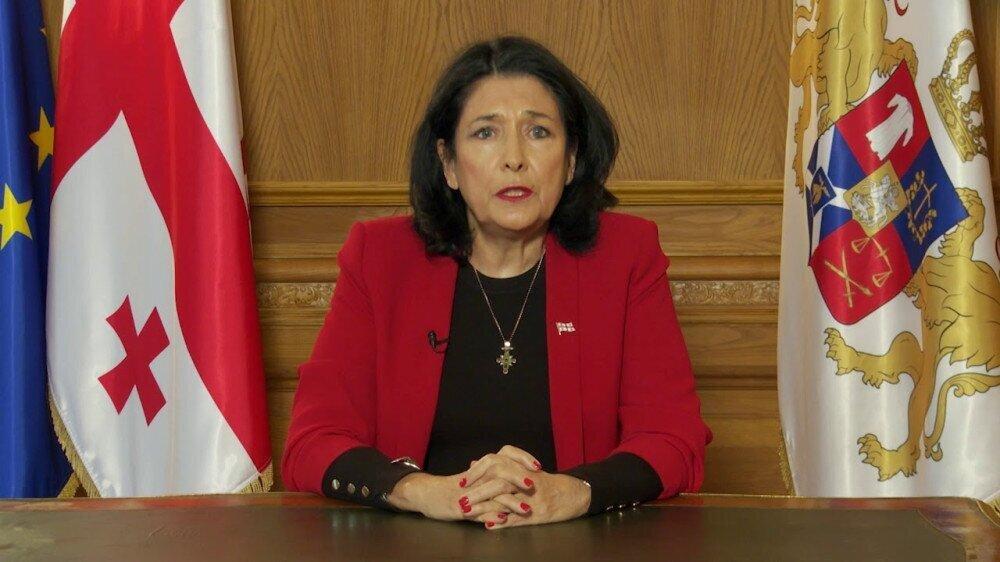 Unrest in Kazakhstan has attracted the attention of the wider region, from neighbouring countries to Western powers.

Most recently, the president of Georgia, Salome Zourabichvili has delivered her statement on the situation in Kazakhstan on her official twitter account. “The rights and security of civilians must be protected,” the President stressed in her statement.

“Deeply concerned with the situation in Kazakhstan. I condemn the violence we’ve seen and hope for a rapid de-escalation. The rights and security of civilians must be protected,” reads the statement, adding “We all need global stability and to reinforce peace and security”.

The heaviest unrest in the history of Kazakhstan has started last Sunday, when several hundred residents of Zhanaozen, an oil town in western Kazakhstan, took to the streets to protest high prices for liquefied petroleum gas, also known as autogas, a popular type of fuel. The protests quickly grew in scope to encompass a series of economic and political grievances.

Demonstrators have also taken to the streets of Almaty, the former capital. A presidential palace was torched. There have been reports of protesters storming municipal buildings, police vehicles set on fire, armed officers out on patrol, shots and even explosions.

In a surprise move, President Kassym-Jomart Tokayev on Wednesday vowed to address the issues driving the unrest. The acting government has resigned, and Tokayev has declared a state of emergency in the worst-hit regions of the country. The government's resignation failed to quell protests. Protesters continued storming public buildings as security forces struggled to impose control. On the same day, President Kassym-Jomart Tokayev publicly demanded help from Russia and its allies to quell the unrest of the past several days which he claimed was supported by “foreign terrorists".

"Today I called on the heads of states of the Collective Security Treaty Organization (CSTO) to help Kazakhstan defeat the terrorist threat," Tokayev said on state television, adding that demonstrations are led by "terrorist gangs" who have "received extensive training abroad".

Nikol Pashinyan, Armenia's Prime Minister and CSTO chairman acquiesced to the demand, saying in a statement on Thursday morning that a "CSTO collective peacekeeping force" would be in the country "for a limited period to stabilise and normalise the situation there."
Troops from countries including Russia have been sent to help stabilise the country.

As of today, “5,135 people have been arrested across Kazakhstan," Interior Minister Yerlan Turgumbayev said on the TV channel Khabar 24, DW reports.

Speaking from the Kazakh capital, Nur-Sultan, Turgumbayev gave a rundown of the damage left by the protests and clashes over recent days.
He reported that 16 security forces had been killed and a further 1,300 had been injured. Government sources had previously spoken of a total of 40 dead, including protesters.

Some 400 cars, mostly police cars, were destroyed in the violence, as well as over 100 shopping centers and banks.

Detainees are facing charges of violence against government officials, hooliganism, murder and theft, with 125 pretrial investigations already having begun.

The Interior Ministry had previously said that foreigners were among those arrested.