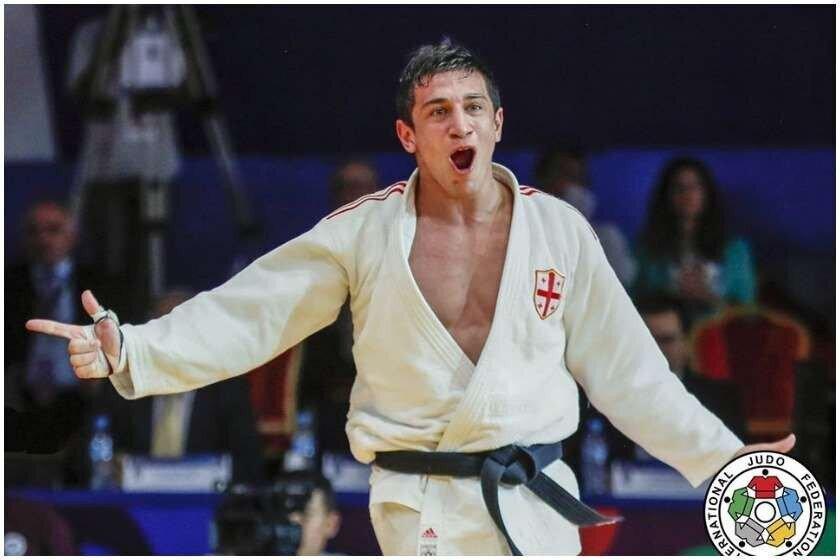 Back
Georgian judoka Lasha Bekauri (90 kg) became the champion of the Tokyo Olympic Games. In the final, Bekauri defeated a German judoka.
In the semifinals, Bekauri defeated the representative of the Russian Olympic Committee, Mikhail Igolnikov.
According to the decision of the government, all Olympic champions will receive one million GEL from the state as a reward.
Tokyo 2020 Olympics Judo lasha bekauri