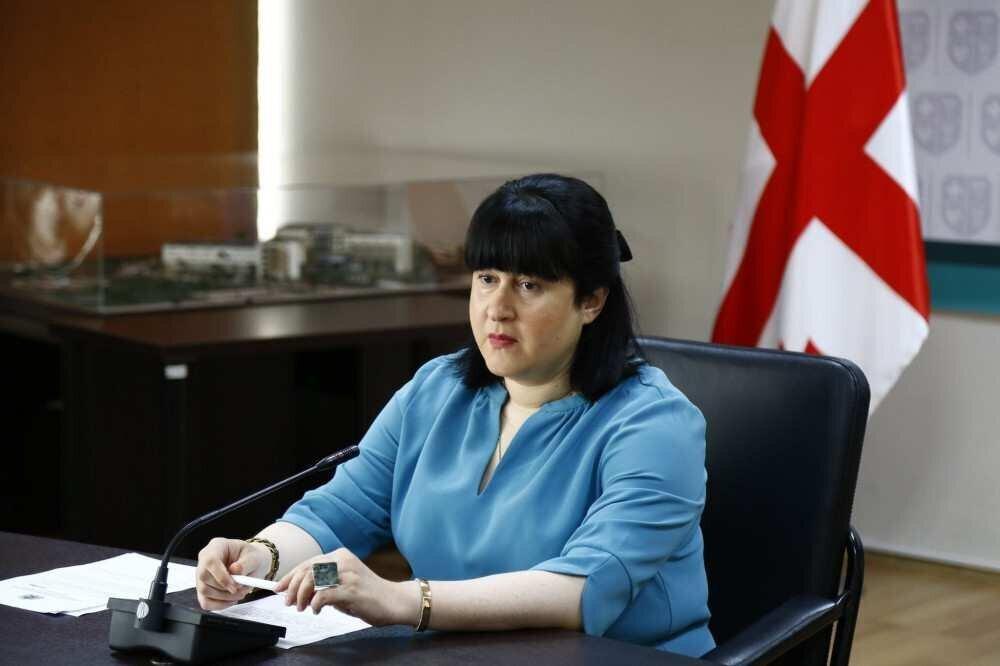 The law prohibits illicit deals between the pharmaceutical company and healthcare workers, - Deputy Health Minister Tamar Gabunia stated about it.

The fact is that the representatives of pharmaceutical companies offer doctors benefits, including financial, in exchange for prescribing their drugs to the patients.

"Our main tool is the legislation, which prohibits and does not allow any kind of transaction between healthcare workers and the pharmaceutical business. If we are aware of such a deal, we will give a relevant response, but in other cases, the activity of professional groups is important, such pharmaceutical companies must not be allowed in the clinics,"- said Tamar Gabunia.

According to Gabunia, the Ministry of Health plans to review the legislation on the pharmaceutical market thoroughly. The Health Committee is ready to activate this issue. According to Tamar Gabunia, the World Health Organization will be actively involved in discussing the issue.