Length of Tenure of Georgian PMs under GD Averages 20 Months 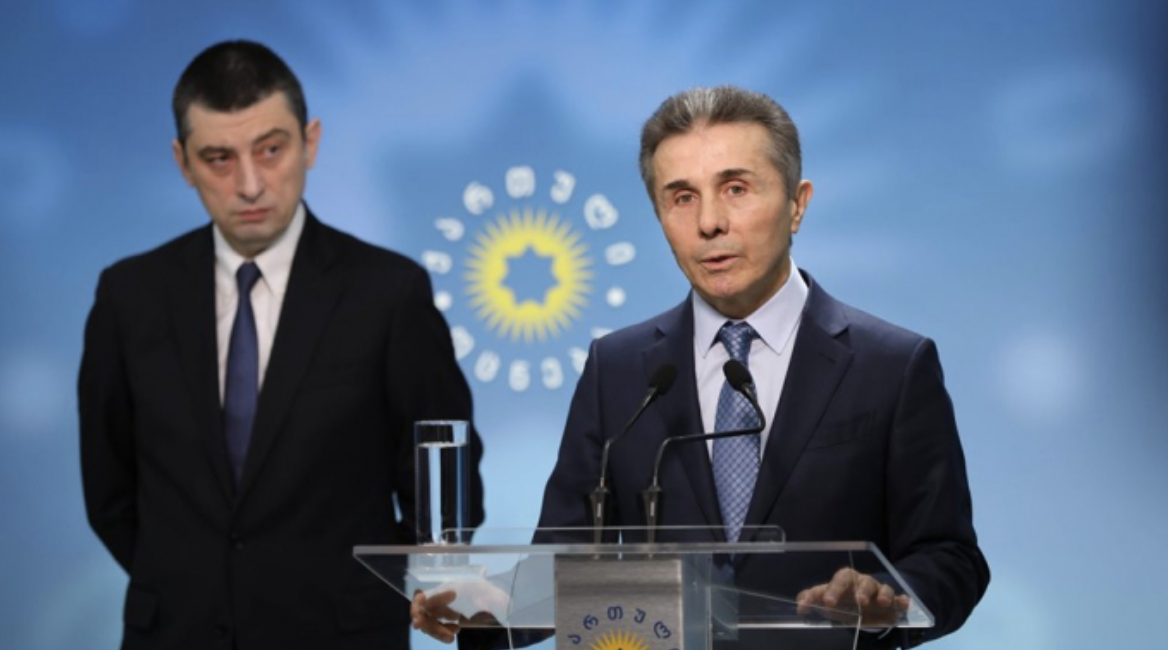 Back
The post of the Georgian Prime Minister became vacant on February 18, 2021 after the resignation of Giorgi Gakharia. Gakharia took office on September 8, 2019. The term length amounted to 529 days. He was the third longest-serving PM under Georgian Dream party.
Since the Georgian Dream (GD) came into power in 2012 the country faced reshuffle of the heads of the government five times. With 896 days in the office, Giorgi Kvirikashvili has been the longest-serving PM since 2012. Kvirikashvili, that served as the Prime Minister of Georgia from 30 December 2015 to 13 June 2018 was preceded by Irakli Garibashvili. With 770 days in the office, Garibashvili was the second longest-serving PM.
The shortest-serving PM was Bidzina Ivanishvili, with 391 days. He was followed by Mamuka Bakhtadze, who served as the country’s PM from 20 June 2018 until 2 September 2019, or 439 days.
To sum up, under Georgian Dream the heads of the government are spending around 605 days in the office.

According to the report released by the House of Commons Political and Constitutional Reform Committee - the impact and effectiveness of ministerial reshuffles - “Reshuffles have a negative impact on the effectiveness of the Government”.
“Even the most able minister needs time to become familiar with a new brief. Whenever someone is moved to a new post, there will be an inevitable delay before they are fully effective. This is particularly the case when the new minister has no previous experience of the subject area.
There will be occasions when a fresh perspective is useful, but we believe that most major Government policies will benefit from having continuity of Ministers within the responsible department.
This also enables Parliament more effectively to perform its function of holding the Government to account: it is difficult to hold ministers to account for policies they oversaw if they have moved to new posts, and it also takes time before a new Minister is in a position to respond to detailed scrutiny from parliamentarians.”
“Ministers should be left in post long enough to make a difference. More junior ministers should be left in post for a minimum of two years. This will not always be possible, but we would like it to become the norm,” reads the report.
giorgi gakharia Bidzina Ivanishvili Georgian Dream