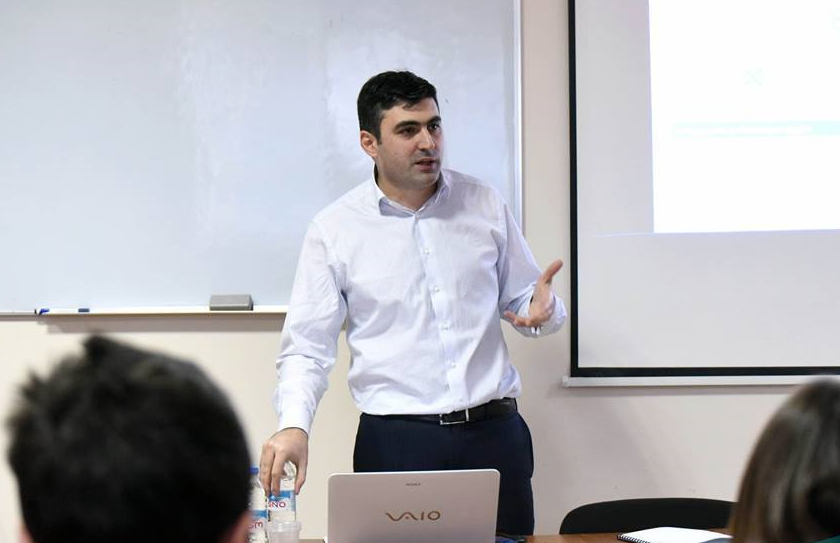 Nikoloz Gamkrelidze, general director of Georgian Healthcare Group (GHG) declares that the country must become a member of the European family and everyone should unite about this idea.

"I think, it is time to put aside all political misunderstandings and contradictions. Now, such a window opens, which appears once in 30-50 years. We should not miss this chance. Our descendants will not forgive us," said Nika Gamkrelidze.

According to him, society should demand the government fulfill the recommendations set by the European Commission.

The general director of GHG declares, that the government has not done its utmost to receive EU candidate status from the European Commission.

It is clear that this status does not guarantee anything, but in my opinion, it will be an important step forward and the second is the opportunity to better set the goal and form a country, because this goal is sometimes obscured, so if we are given the status, it will become country’s goal more clear”, - said Nikoloz Gamkrelidze.

To the question - what should the government do not to lose a historic chance - Nikoloz Gamkrelidze answered: "Let's focus on the work. Let's put aside all quarrels with the opposition and focus on the recommendations set by the European Commission. It is our task not to damage the national idea”.