Levan Akhvlediani: Anaklia Consortium will meet with the government 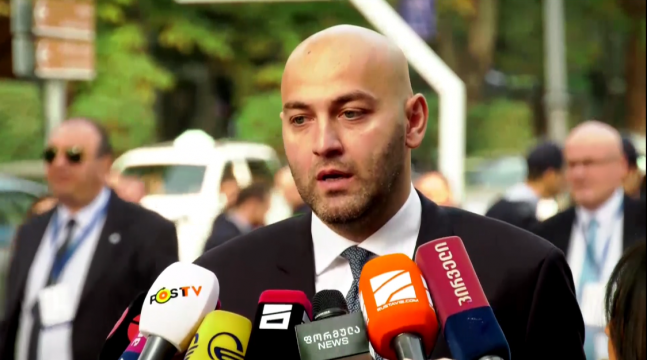 Levan Akhvlediani, executive director of the Anaklia Development Consortium declared to BMG, that a meeting would be held between the consortium and the government. According to Levan Akhvlediani, the timing of the meeting has not been set yet, but it would be definitely held.

"We do not know when this meeting will be held, but we confirm it," said Levan Akhvlediani.

According to the agreement between the parties, the case should be heard in the Geneva Arbitration.

To note, the Anaklia Development Consortium has already spent $ 74 million on the port project.