Life expectancy higher for women in all EU regions 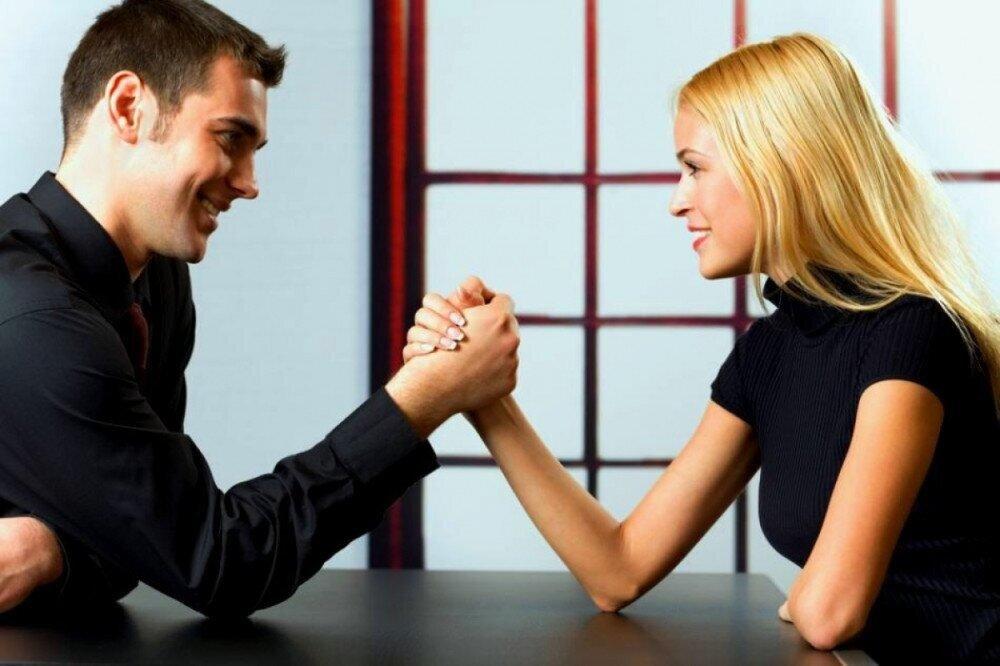 On the occasion of World Children´s Day on 20th November 2022, Eurostat highlights data on life expectancy at birth, which is the average number of years a newborn is expected to live based on current mortality rates across people of all ages.

In 2020, life expectancy of a female newborn in the EU was 83.2 years, 5.7 years higher than for a male newborn (77.5 years). Data shows that life expectancy is higher for women than for men in every single region of the EU. In 2020, the highest levels of life expectancy at birth for females were in the French island region of Corse (87.0 years). More generally, newborn girls in Spanish, French and Italian regions were expected to live longest.

The highest levels for newborn boys were recorded in Ipeiros (Greece), Illes Balears (Spain) and Umbria (Italy); these three regions each had a life expectancy at birth for males of 81.4 years in 2020. More generally, newborn boys in Spanish, Italian and Swedish regions were expected to live longest.

The life expectancy of a newborn child in the EU increased 1.5 years between 2010 and 2019. However, this gradual increase in life expectancy ended abruptly in 2020 with the onset of the COVID-19 pandemic. It had an immediate impact, as life expectancy fell between 2019 and 2020 from 81.3 years to 80.4 years, thereby losing most of the gains that had been achieved during the previous decade.

This pattern of falling life expectancy between 2019 and 2020 was widespread: 86% of EU regions recorded a decline in life expectancy, 5% no change, and 9% an increase. The largest declines were often registered in regions that were severely impacted by the first wave of the pandemic, for example, Comunidad de Madrid, Castilla-La Mancha (both Spain) and Lombardia (Italy). Those regions that were characterised by rising life expectancy between 2019 and 2020 were generally remote (often island) regions, where the impact of the pandemic may have been mitigated by travel restrictions that prevented people from leaving/arriving; for example, La Réunion (France), Kriti, Sterea Elláda and Notio Aigaio (Greece) and Região Autónoma da Madeira (Portugal).