Lilomall: We received a guarantee from the Prime Minister that the Lilo Metro project will be implemented 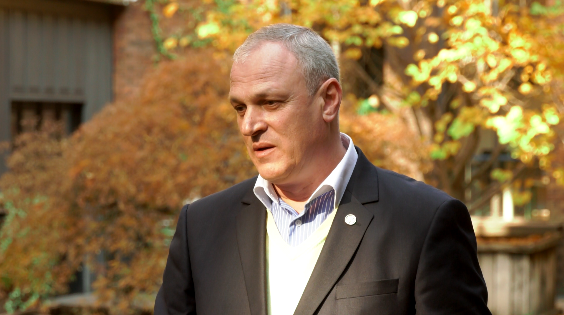 “Many rumors have been disseminated about the historic project, which envisages construction of eight subways and we have received guarantees from the Prime Minister that this project will be implemented. These are the new metro stations, the last one is in Lilo Mall. This is a very important issue, population of the East of Tbilisi are waiting for this project to be implemented, "said the CEO of Lilo Mall.

As for the larger challenges in business, Gia Kvaratskhelia says that "the only major problem and challenge for business is lari that we must look after it jointly - the business and the state."