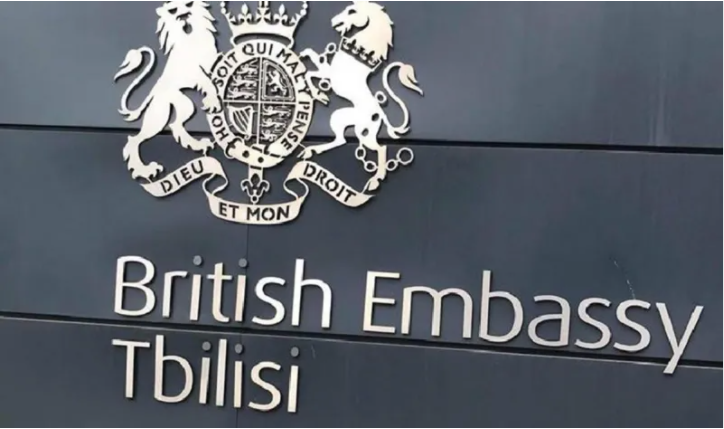 UK Embassy in Tbilisi responds to the local elections in Georgia on its official Twitter Page.

“UK supports ODIHR assessment of Georgia local elections as well administered, but marred by pressure on voters & negative rhetoric. The United Kingdom calls on Georgia political leadership to tackle shortcomings, build trust & for all elected to work together on local issues in line with wishes of Georgian people", - reads the Embassy's Twitter statement.