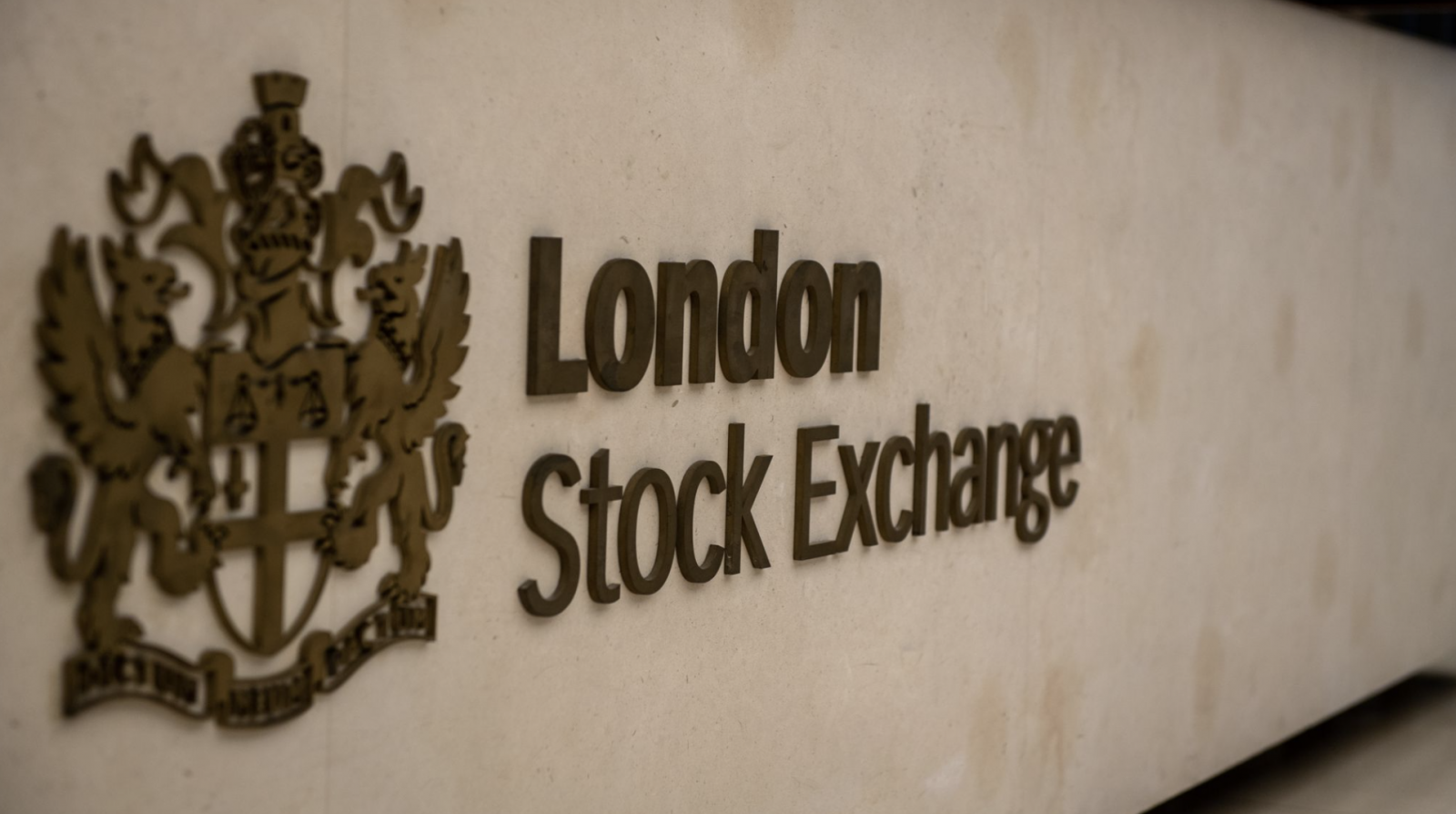 Back
The London Stock Exchange is hatching plans to create a £300m listed vehicle aimed at bolstering the survival chances of companies hit hard by the coronavirus pandemic.

Sky News has learned that David Schwimmer, the London Stock Exchange Group (LSEG) chief executive, has been spearheading talks with top City figures and the Treasury about establishing an investment trust called the UK Growth and Resilience Fund.
The scheme, which would principally invest in unquoted companies, is said to have been under discussion for months.
A fund management source said this weekend that BMO Financial Group, JP Morgan Asset Management and Octopus Ventures were being lined up to oversee three strands of investment, focused on private equity, listed small-cap companies and venture capital respectively.
LSEG would not be a direct investor in the new vehicle but would waive most of the fees typically paid by companies listed on its exchanges, according to the source.
It would initially aim to raise £300m but could be expanded to £1bn, the fund manager added.
One idea under discussion would involve seed capital for an initial public offering (IPO) being provided by coronavirus 'winners' or companies which have benefited from substantial government support, such as supermarkets, online retailers or direct-to-consumer investment platforms.
Source: Skynews
London Stock Exchange