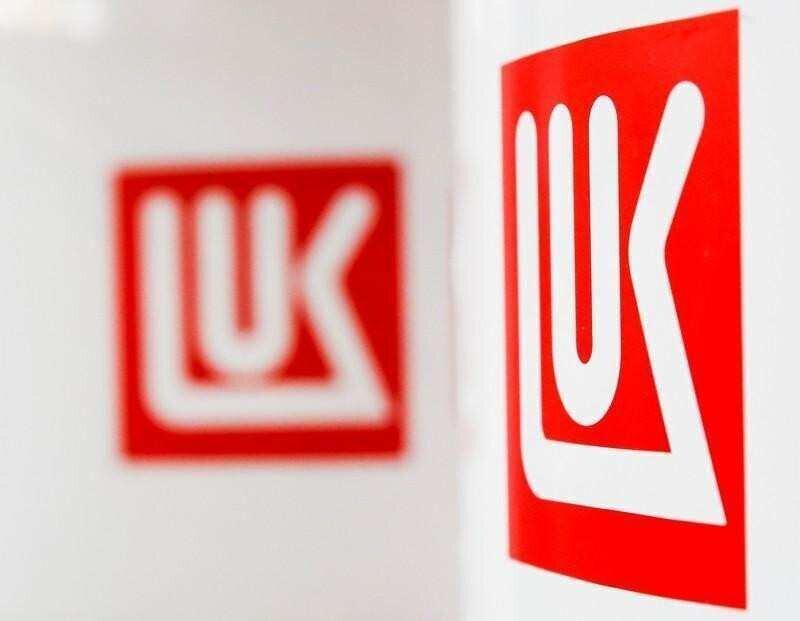 The possibility of implementing new joint projects was noted during meeting of President of Turkmenistan Gurbanguly Berdimuhamedov with the Head of the Russian LUKOIL oil company Vagit Alekperov.

Alekperov expressed the company's interest in further expanding partnership with Turkmenistan. In particular, he noted the company's readiness to provide the Turkmen side with the accumulated experience in increasing the capacity of the mining and processing segment, developing the gas and petrochemical industry, and manufacturing high-tech products.

Last August, First Deputy Chief of the Government Staff of the Russian Federation Sergei Prikhodko told reporters that Rosneft, LUKOIL and Gazprom companies are interested in developing oil and gas fields in Turkmenistan.

In turn, Ashgabat reported on negotiations with foreign companies. Thus, 32 licensed blocks with projected reserves of 12.1 billion tons of oil and 6.1 trillion cubic meters of gas from the Turkmen part of the Caspian Sea (excluding already contracted blocks) were put up for an international tender.