LVMH and Tiffany Agree on Lower Price for $16 Billion Takeover 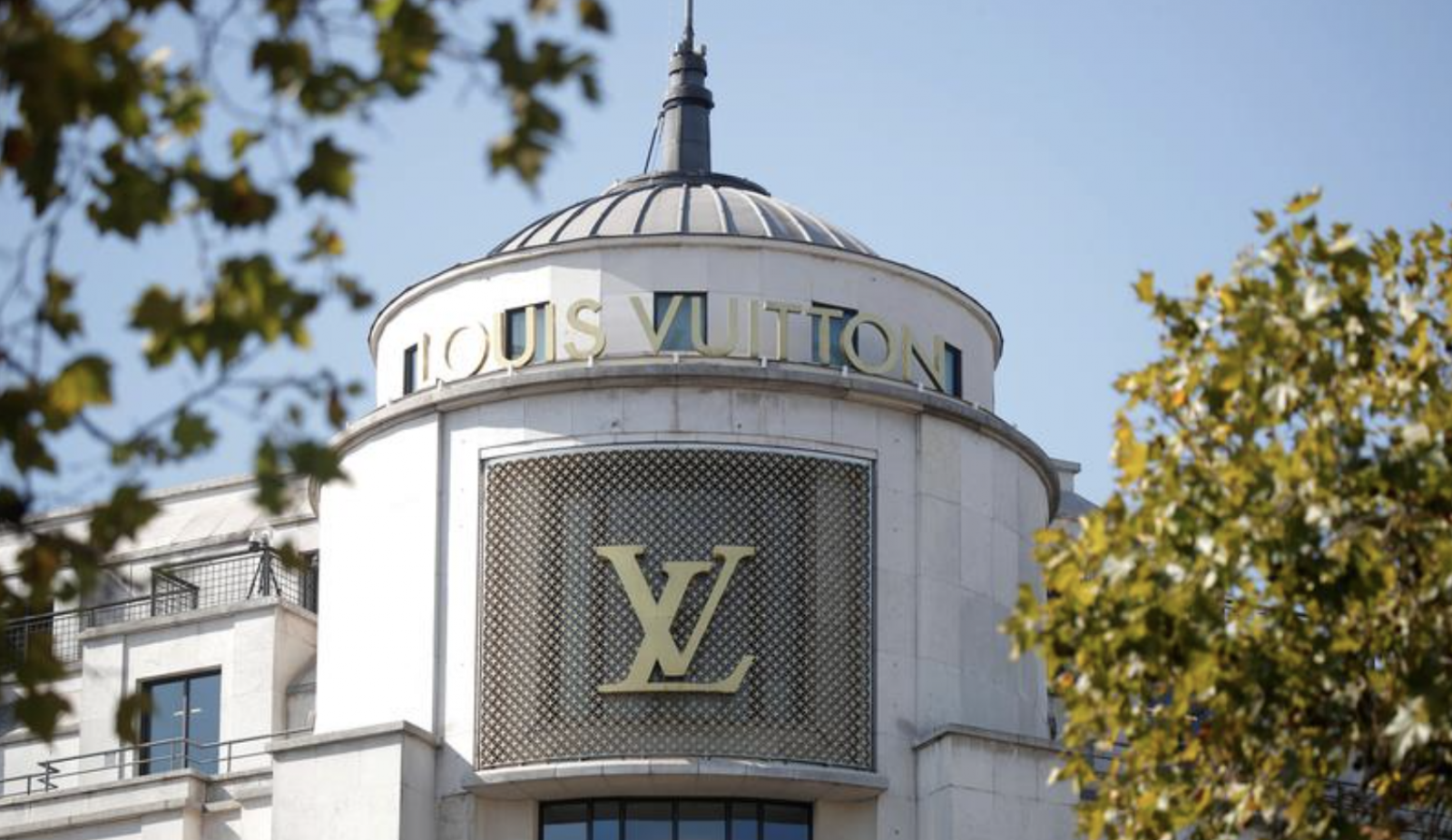 Back
U.S. jeweler Tiffany & Co TIF.N has agreed with LVMH LVMH.PA to slightly lower the price for its acquisition by the French luxury goods group, ending a bitter legal dispute between the two - Reuters quotes the companies.
According to Reuters, the new takeover price was set at $131.5 a share from $135 in the original deal, the companies said in a statement, bringing the total price tag to about $15.8 billion.
The new price means a discount of $425 million for LVMH, which is led by billionaire businessman Bernard Arnault.
The transaction, which has already been cleared by antitrust regulators, is expected to close in early 2021, subject to Tiffany shareholder approval.