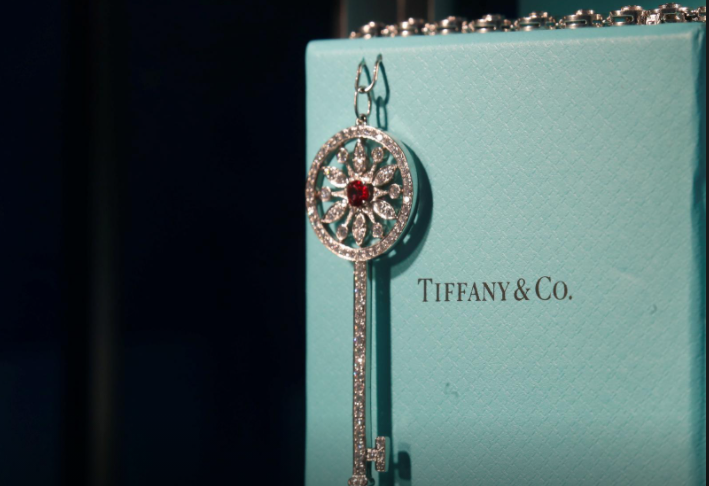 LVMH countersued Tiffany & Co on Monday, arguing the iconic U.S. jeweler’s financial mismanagement in the pandemic permits the French luxury goods giant to walk away from its proposed $16 billion (£12.46 billion) acquisition of the company.

The move comes after Tiffany sued LVMH earlier this month, objecting to the Paris-based company’s decision not to go through with the deal they signed in November because of a French government request and the impact of the coronavirus outbreak.

In its counterclaims filed in Delaware Chancery Court on Monday, LVMH said the agreement with Tiffany had no carve-out for pandemics under the definition of a so-called material adverse effect. As a result, Tiffany assumed the risk of a virus outbreak, LVMH added.

The French company also said Tiffany breached its agreement to operate as usual by paying out the highest possible dividend.

LVMH said it could not close the deal with Tiffany because it received a letter from the French government asking the conglomerate to delay the transaction until next year, beyond the Nov. 24 contractual deadline the companies had agreed to.

Tiffany did not immediately respond to a request for comment. It has disputed LVMH’s assertion that the French government intervention prevents it from closing the deal and that a material adverse effect had occurred. It also defended its ability to pay out dividends under its contract with LVMH.

LVMH also said Tiffany stands to profit “far more” if the deal proceeds than as a stand-alone company. Tiffany’s top five executives are in line to receive at least $100 million in total compensation if the deal moves forward, according to the counterclaims.
A U.S. judge last week set a four-day trial on the case beginning Jan. 5.

The judge said during a hearing he hoped Tiffany and LVMH could have “productive discussions to avoid the need for litigation,” referring to a potential settlement.

The letter that LVMH says prevents it from completing the deal was signed by France’s foreign minister, who said his office had received an inquiry from LVMH, and that it was natural for him to respond with advice.

LVMH in its counterclaim said the letter is a mandatory directive to take part in France’s efforts to defend its national interests in a trade dispute with the United States.