m2: we do not have any plans for Center Point at this stage 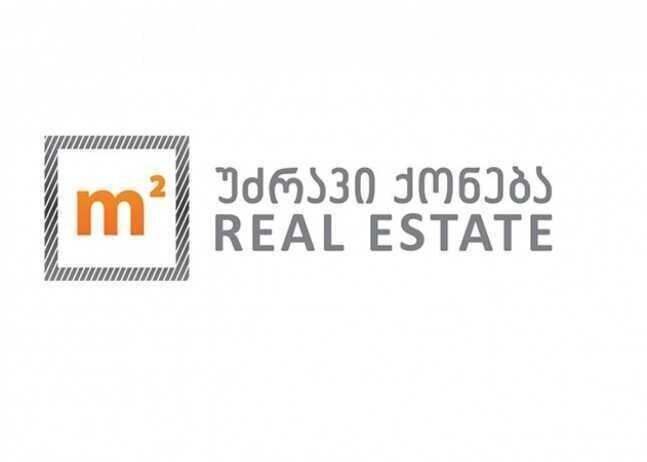 “Sveti project is very important to us. As, we will provide 2500 victims with residential spaces within three years. We have no plans for Center Point at this stage, we are only talking about Sveti,” said Shota Berekashvili, CEO of m2 Group.

To remind, co-operation memorandum was signed between Tbilisi City Hall and the developer company "m2 real estate". According to it, company "m2 " took obligation to complete suspended projects of Sveti.

Will Santa Have Enough Bikes for Christmas Day?

Will Santa Have Enough Bikes for Christmas Day?

If Someone Has a Cold Symptom, in 90% of Cases It’s Coronavirus – Paata Imnadze

As a Result of the $ 20-Million Intervention, the Lari Strengthened by 0.7 Tetri Against the Dollar

Possible ‘E-Vaccination Certificates’ for Travel Are Ahead?