Machavariani about the Healthcare Reform: if something is wrong, it will be improved during the process 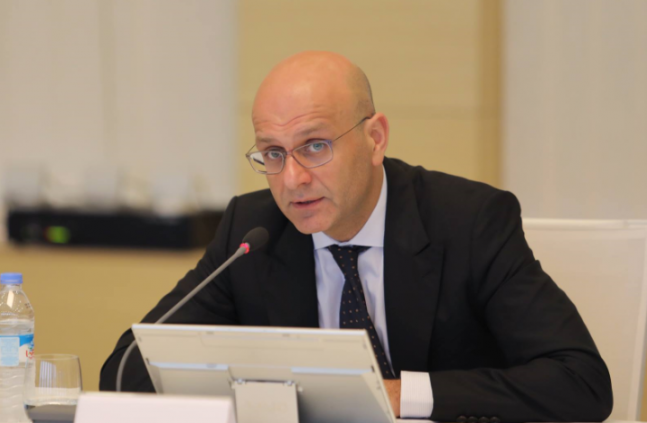 According to Finance Minister Ivane Machavariani, not all representatives’ opinions from the healthcare sector can be taken into account within the framework of the ongoing reform. Machavariani stated this after the end of today's government meeting.

“Our representatives are taking part in this process. The main thing is sustainability of the universal system, which should endure for many years to avoid quality drop and delay in payments. You know that sometimes there is some lag related to the clinics’ reimbursement.

We need to bring such components that will become the service fiscally sustainable. This is what the reform serves, “ the minister said.

Moreover, Ivane Machavariani disagreed with the view that Minister of Health Ekaterine Tikaradze is not talking to the sector about the ongoing reform.

"I cannot agree with you that the minister is not talking to the sector. She has consultations and the process will be continued as well. That does not mean that every single representative of the sector will be fully taken into account. If something is wrong with the reform, it will be improved during the process,” the Minister noted.