Machavariani: Economic Decline in 2020 Will Be More Than 5%, 2021 Growth Plan to Be Revised 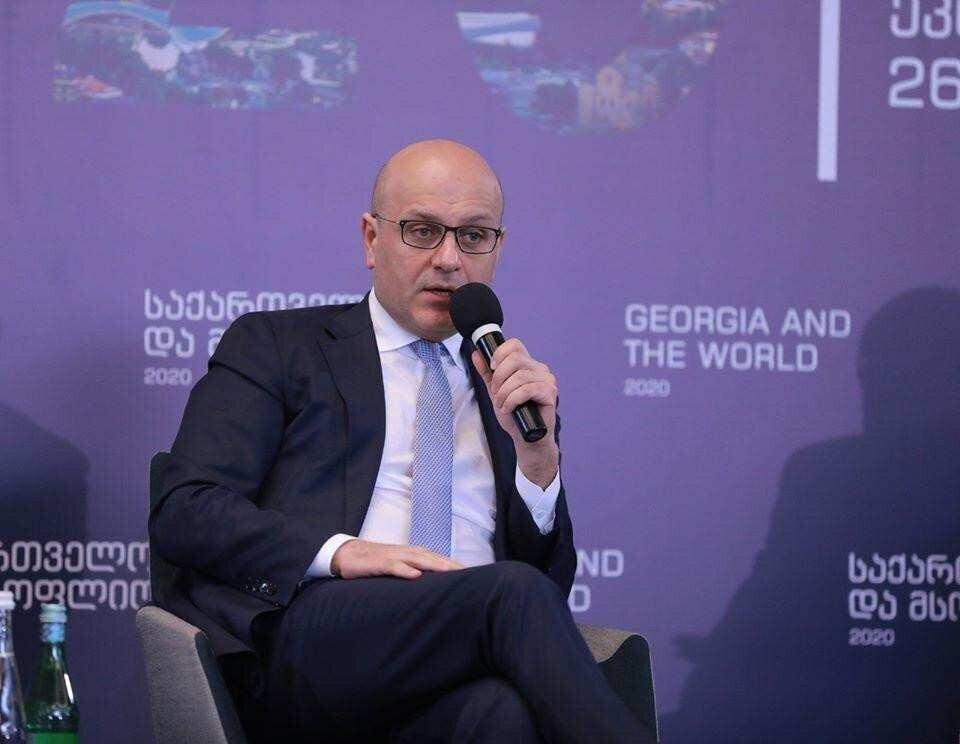