Machiavariani about the healthcare reform: this system will ensure sustainability and the well-being of physicians 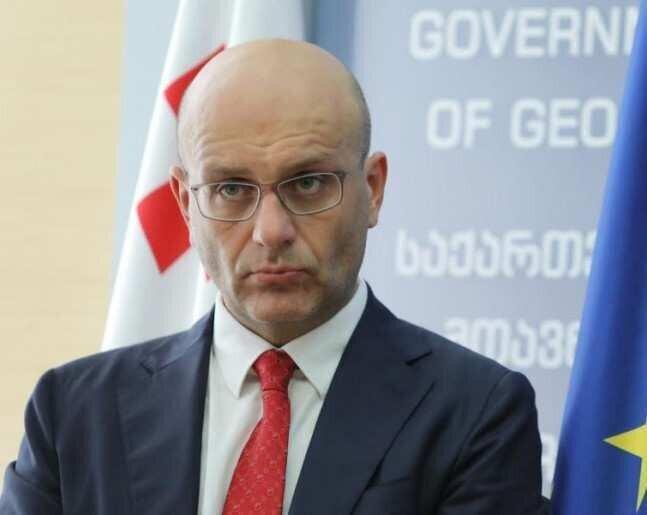 According to Finance Minister Ivane Machavariani, the reform initiated by the Ministry of Health will ensure the sustainability of this system in the coming years. Machavariani stated this at the plenary session of parliament after the discussion of the state budget for 2020.

“You know that healthcare reform has begun. There are various opinions, but I believe this reform is necessary. Eventually, both the sector and the Ministry of Health will adopt the right model that will ensure the sustainability of our system for years, including increasing efficiency and perhaps the well-being of physicians. ”, - Machavariani said.

The Minister also spoke about the resources envisaged for the increase of salaries in the health care sector in 2020. Vano Machavariani explained that emergency departments and rural doctors will be supervised under one management in 2020 and the salaries of those employees (up to 8 thousand citizens) will be increased by 100 GEL.

It is noteworthy that funding of the Ministry of Health, Labour, Social Affairs and IDPs increased by 384.6 million GEL compared to 2019 plan, the increase amounts to 16 million GEL comparing to the previous draft and totals to GEL 4 billion 363 million, which is 30.2% of total budget payments.