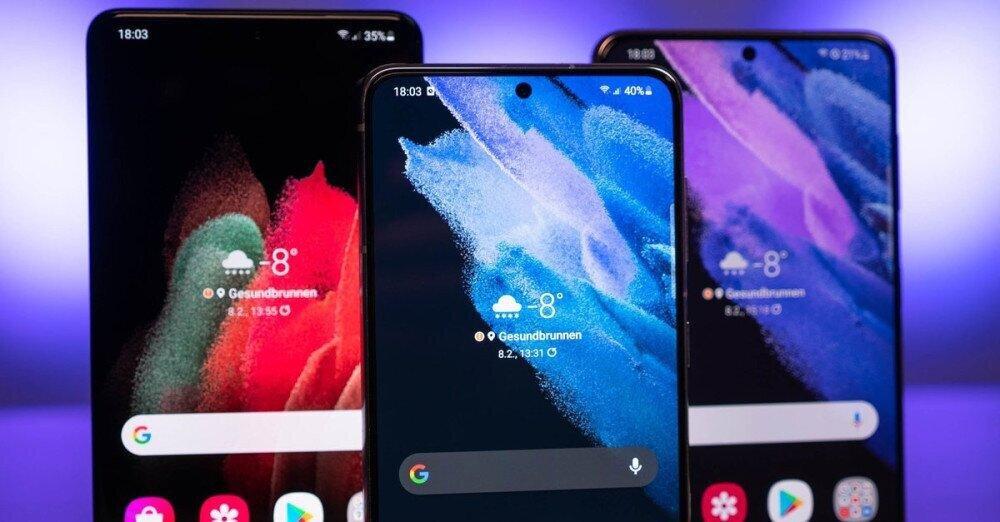 A total number of Georgian mobile operator subscribers amounts to 5.16 million, they have spent GEL 198 million on mobile services in 4 months of 2022. According to the Communications Commission, this amount is 20% more compared to the last year.

MagtiCom is on the first place among the operators in terms of both the number of subscribers and the total revenues, which received GEL 96 million from the subscribers. The company had 2.16 million subscribers as of April.

The revenues of the companies are distributed as follows:

As of the report, Magti subscribers spend the most on mobile service. According to the Communications Commission, Average Revenue Per Unit (ARPU) is one of the main indicators by which companies are valued. As of April, it was distributed as follows:

According to the Communications Commission, mobile operators are undergoing a significant transformation. If in the past their main source of revenue was from voice messages, today they receive most of their revenue from mobile internet. Mobile Internet traffic consumed in April increased by 42% to 32 petabytes.

Revenues for the sector in April were distributed as follows:

According to statistics, on average, most of the Internet is used by MagtiCom subscribers, and the least by Beeline.