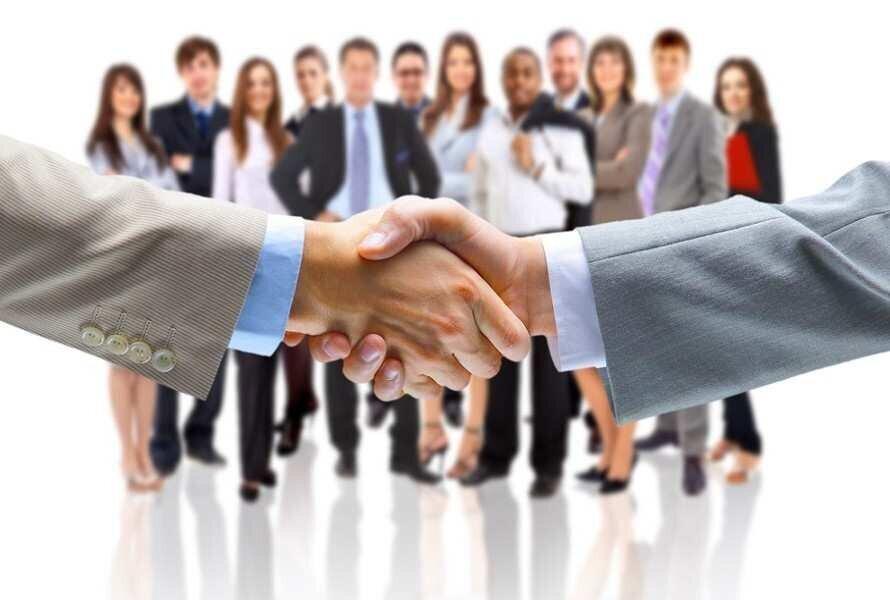 Back
Global FDI in 2020 fell by 42% to an estimated $859bn, that’s the lowest level since the 1990s. Like many other countries, Georgia has also faced that drop. An economic downturn within countries will even further strengthen the competition among countries striving to attract foreign investments. It seems that all Georgians agree on the importance of foreign investment inflow.
However, on the other hand, when it comes to the implementation of a particular business, especially by foreigners, the protests begin to spark. Management Company GGM has shared the reasons for Georgians’ zero tolerance towards foreign investors and the main steps to be taken to overwhelm them.
“The investment potential of the country is one thing, and the other is a willingness for large investment projects and prospects for the future. This doesn't just mean the preparedness of the government or a local business, and Covid has nothing to do with this. We do not have a clear vision and strategy in Georgia that politicians, civil society, media, businesses, the population, in general, are ready to easily accept investors even from our neighboring countries, sell our lands to them and allow to implement projects,” Geno Geladze, CEO at Management Company GGM, told BM.GE.
One of the main directions of GGM is assisting enterprises or individuals seeking to invest in Georgia. The portfolio of the company incorporates foreign businesses and the management is well aware of their concerns in Georgia.
Geladze believes, that first, we need to figure out what we are selling and what not, where we even want to build a power plant, where not, where we build enterprises, were not. In his words, the big problem is that an investor enters the market, purchases land (often at an auction) in accordance with government regulations, and then, for various reasons, loses the opportunity to invest. “Such cases have a very bad effect on the country's investment image.”
“This problem applies may be in different levels, but equally to both large and relatively small businesses,” he added.
“In different regions of the country, we see huge uncultivated, neglected, and abandoned plots of land, ruins of state-owned buildings. Imagine, as soon as someone became interested in this abandoned land plot or building, bought this property from the state, and started fencing, a so-called old owner will immediately appear. And s/he will do everything to stop the activity and force the investor to make an "agreement" and get some benefit.
At the same time, the project often breaks down so badly that in some cases investors get used to losses and refuse to implement it,” GGM CEO told and concluded that considering all the above, in general, whether there will be HPP, or any other business plan, prior the investor starts an activity, the government had to study, research and evaluate all the issues so that after the commencement of the project there are no problems that could have been identified earlier and interfere with its execution.
Geladze has highlighted several main reasons that jointly or some of them are often found in separate projects and that is translated into zero tolerance and distrust towards businesses. “In general, business people in our country are perceived in a negative context, and business decisions are believed to be motivated only by the interest in making money.”
In his words, the second motivator is based on the historical experience of Georgians, “we generally trust foreigners in the country less, and even the purchase of land and the implementation of a project by representatives of several of our neighboring countries is often perceived as a religious, political, ideological influence.”
The low degree of confidence in government decisions regarding a business activity, which was the case under all governments, is the third reason.
Interest in personal gain comes fourth. “That is: I will create a problem and receive benefits in exchange for an agreement.”
And last but not maybe least, are risks of the negative impact of large infrastructure projects and distrust of long-term benefits. “For example, in the case of large HPPs, which to one degree or another negatively affect the nearby settlements and villages, it is wrong to ignore the fair interests of the population.
If a decision is made to develop a business activity, it will be proper that most of the taxes paid to the budget from these projects will be constantly spent on these nearby settlements. People who live in the area where these large-scale businesses are being developed should directly experience the long-term positive benefits,” Geladze told BM.GE.
Investment foreign investor