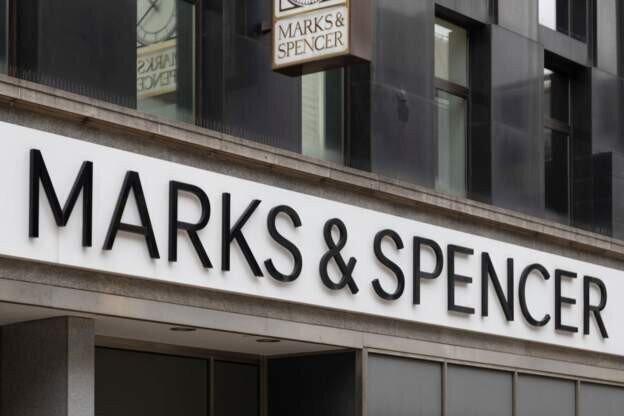 One well-known British firm Marks & Spencer is finding it difficult to extricate itself.

Marks & Spencer (M&S) has 48 shops in Russia. However, they are operated by a franchise business in Turkey called FiBA Group.

M&S signed its franchise deal with FiBA back in 1999 and as things stand the stores will continue to operate in Russia.

For the moment, M&S says it has suspended shipments to FiBA's Russian business due to "the unfolding humanitarian crisis following the invasion of Ukraine".

It is not clear what will happen to M&S stores in Russia once the existing stock FiBA is sold. The BBC understands M&S is in ongoing talks with FiBA.

In the meantime, M&S says it is providing £1.5m in support for the UN Refugee Agency and UNICEF including donating 20,000 coats and thermals for families.