Mamuka Khazaradze: finally, I also found out what we were accused of 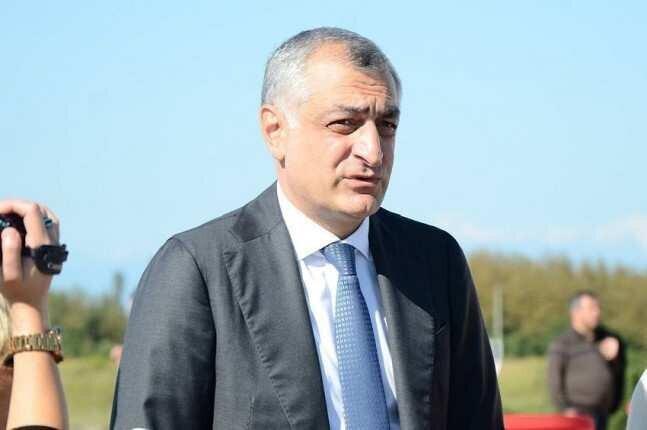 The Tbilisi City Court is holding a pre-trial hearing on the case of the co-founders of TBC Mamuka Khazaradze and Badri Japaridze.

Mamuka Khazaradze made a statement before the sessions.

“Finally, I also found out what we were accused of. This is a very interesting thing. It turns out that borrowing from a legal entity with an interest rate of 17%, then converting and transferring it is money laundering. This is how the charges were brought against us. Bidzina Ivanishvili's prosecutor's office came to such absurdity.

The second is a political issue and it concerns to Bidzina Ivanishvili and his political party “Georgian Dream”, which is extremely afraid of losing power. They try to frighten and stop us, but I can say him directly that I am not afraid. They cannot stop the will, which wants to change Georgia for the better. We will change this reality for the better, leaving you on a political, long-term vacation, ” Mamuka Khazaradze said.To remind, The Prosecutor's Office of Georgia launched an investigation into money laundering by the Chairman and the Deputy Chairman of the Supervisory Board of TBC Bank on 2 August 2018. Their bank accounts were seized in August.

The Prosecutor's Office applied to court with the relevant motion, having officially charged the founders of JSC TBC Bank in July, 2019. The two are accused of laundering a total sum of 16.7 million USD.