Mamuka Khazaradze: I Expect The List Of Qualified Investors From Mr.Gakharia 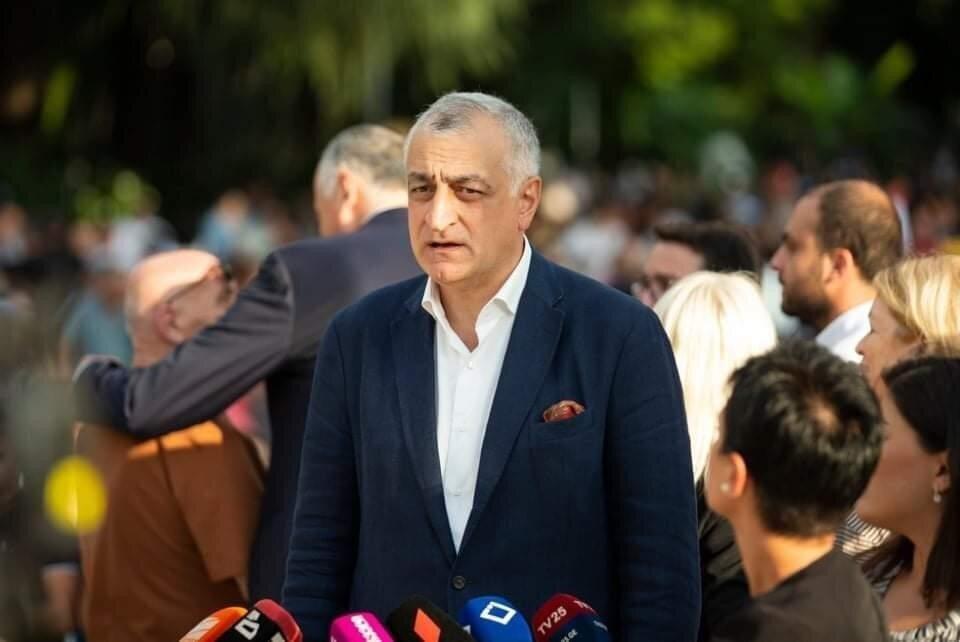 "The state did everything, but we could not build the port instead of Mamuka Khazaradze," Giorgi Gakharia, chairman of political party “For Georgia”, so responded to TV PalitraNews about the Anaklia Deep Sea Port.

According to Giorgi Gakharia, "the private investor failed to fulfil its obligations”.

"Anaklia Deep Sea Port should be built in this country, it is unfortunate that the project failed. The main reason for this project fail is a poor investor who has failed to fulfill its obligations and that is true. It is an objective reality, the investment agreement of Anaklia Port has changed so many times”, - Giorgi Gakharia stated.

According to the former PM, the private investor could not fulfill its obligations, despite the fact that the state support increased by 4 or 5 times.

“The state did everything, but we could not build a port instead of Mamuka Khazaradze. However, I say once again that Georgia needs a deep-sea port and it should be built, "Gakharia said.

Mamuka Khazaradze, the leader of the political party "Lelo Georgia" responded to the statement of the former Prime Minister on Facebook. He called on Gakharia to name quality investors or at least one investor he had attracted.

Investments of 75 million USD and a credit line of 400 million!
Gakharia considers them as low-quality investors.

I expect a list of quality investors from Gakharia, who he has attracted as the Economy Minister or even the Prime Minister.

P.S. If he cannot provide us with a list, Gakharia can name one investor”, - Mamuka Khazaradze writes.