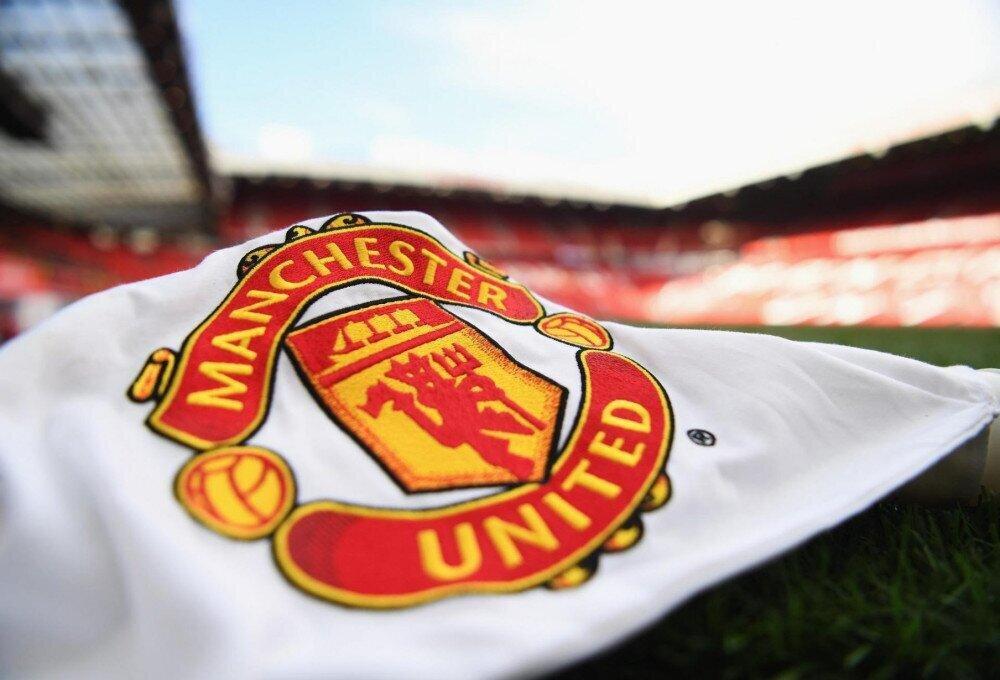 The American owners of Manchester United are open to selling the English Premier League club, they announced on Tuesday.

"As we seek to continue building on the club's history of success, the board has authorized a thorough evaluation of strategic alternatives," Avram Glazer and Joel Glazer, executive co-chairmen and directors of United, said in the statement.

"We will evaluate all options to ensure that we best serve our fans and that Manchester United maximizes the significant growth opportunities available to the club today and in the future," the statement said.

This could include "new investment into the club, a sale, or other transactions involving the company," it added.

The decision was announced with immediate effect and "by mutual agreement," the club said.

The Glazer family's £790 million (€910 million) leveraged takeover of the club in 2005 burdened it with huge debts.

Manchester United has also not won the Premier League title since 2013, when former manager Alex Ferguson stepped down after 26 years.

The family statement on Tuesday also acknowledged that further investment is needed to redevelop Old Trafford stadium, which has not seen a significant upgrade since 2006, DW reports.