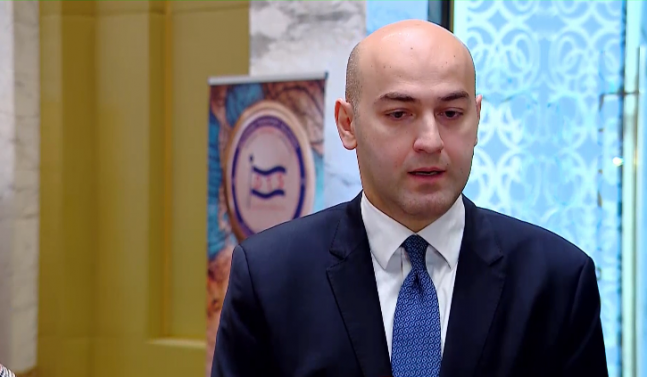 Levan Akhvlediani, head of the Anaklia Development Consortium declares that they are working in a very hard situation because it is difficult to convince investors make investment in a project, which is "in such a condition."

According to him, some of the investors, to whom they were holding negotiations since summer, refused to participate in the project.

“We cannot name the investors, but we have to work in very difficult circumstances. It is very difficult to convince any investor to invest a huge amount of money in a project in such a situation.

We have had talks with several investors since the summer, many refusing to participate in the project because of such a difficult situation. We still have one investor and hope that it will be successful”, said Levan Akhvlediani.

According to him, communication and works are being carried out with the government. As for the terms that the Anaklia Development Consortium has in its contract with the state, Akhvlediani declares the deadline is not important for such an important project as Anaklia Port.