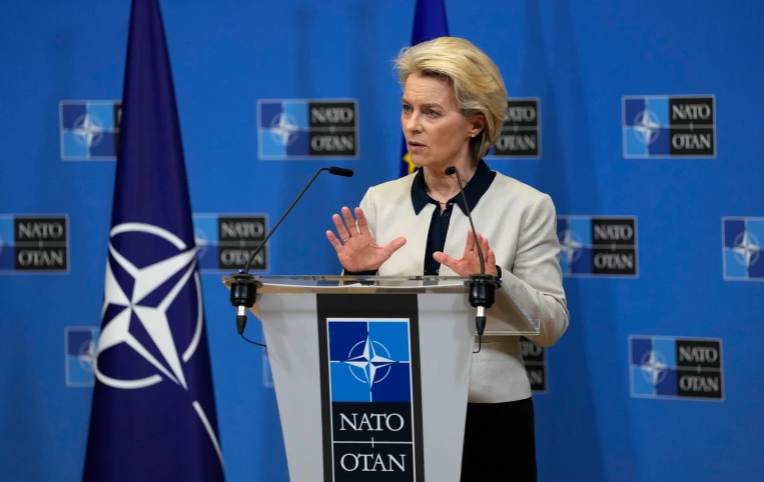 European Commission chief Ursula von der Leyen says sanctions will target strategic sectors of the Russian economy. She tweeted that The package of massive and targeted sanctions approved yesterday shows how united the EU is.

"First, this package includes financial sanctions, targeting 70% of the Russian banking market and key state owned companies, including in defence.

Second, we target the energy sector, a key economic area which especially benefits the Russian state.

Our export ban will hit the oil sector by making it impossible for Russia to upgrade its refineries.

Third: we ban the sale of aircrafts and equipment to Russian airlines.

Fourth, we are limiting Russia's access to crucial technology, such as semiconductors or cutting-edge software.