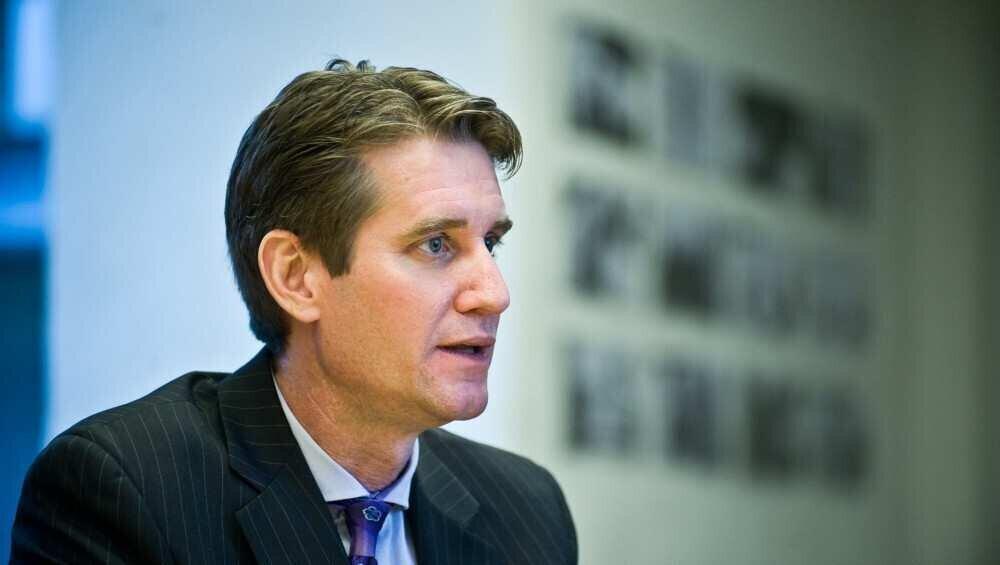 Matthew Bryza, a former US ambassador to Azerbaijan and a member of Neqsol Holding's energy supervisory board, spoke to BMG about the regional digital hub project, saying it could have as much of an impact on digital space as the new pipeline project did.

In addition, the former diplomat also says that Neqsol Holding has already paid $ 61 million to buy a stake in Caucasus Online, and adoption of legislative amendments to cancel this transaction raises significant questions.

The former diplomat says he is surprised by the legislative process that took place at the Georgian parliament last week, which resulted expeditious amendment of a law allowing the Communications Commission to appoint a special manager for companies.

According to Matthew Bryza, the committee readings held at midnight in an accelerated mode will have a negative impact on Georgia's investment attractiveness.