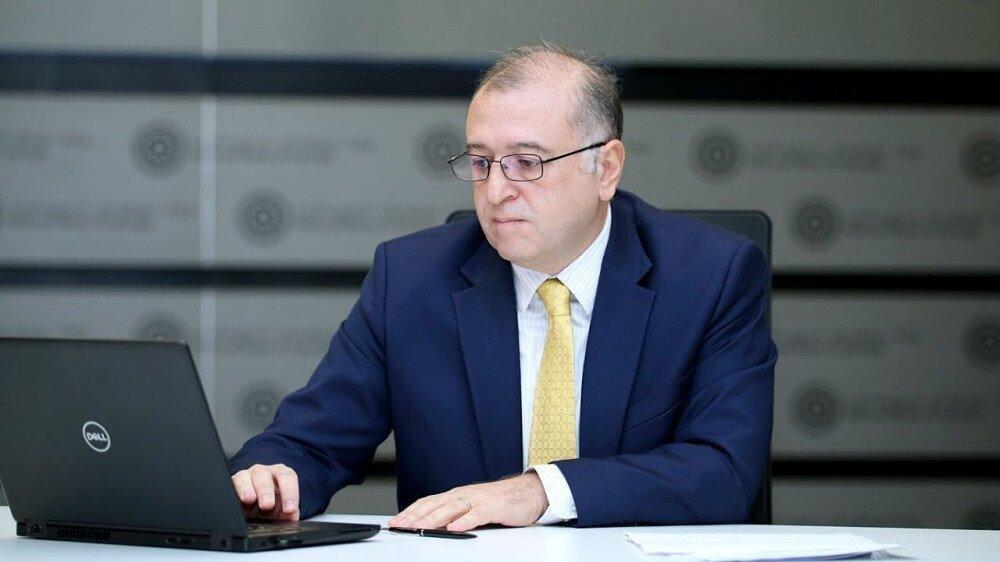 For the purpose of reducing the pace of crediting of individuals the Central Bank of Georgia has made a new decision. Maximum term of consumer loans which is currently determined for four years will be reduced to three years. According to Koba Gvenetadze, Governor of the Bank, the limitation of maximum term for consumer loans will take effect from August 15 and will be valid for one year.

“For slowing consumer lending we are taking a decision to implement macroprudential tools, which means reducing terms from 4 to 3 years. As you are aware responsible lending framework has been activated in 2019, which avoided the financial risks caused from surplus growth of loans and in a meantime contributed to diverting the credits to more productive sectors.

In order to reduce additional pressure of consumer loans on inflations during an ongoing period, we consider it reasonable to reduce maximum term on consumer loans. After analyzing this change and discussing it with the representatives of the banking sector we made a decision on reducing the term to three years. An updated term will be effective from August 15 for one year period,” said the Koba Gvenetadze, Governor of the National Bank of Georgia.

The change applies to all category of consumer loans.

The Governor foresees the reduction of consumer lending growth rate as a result of above-mentioned change.