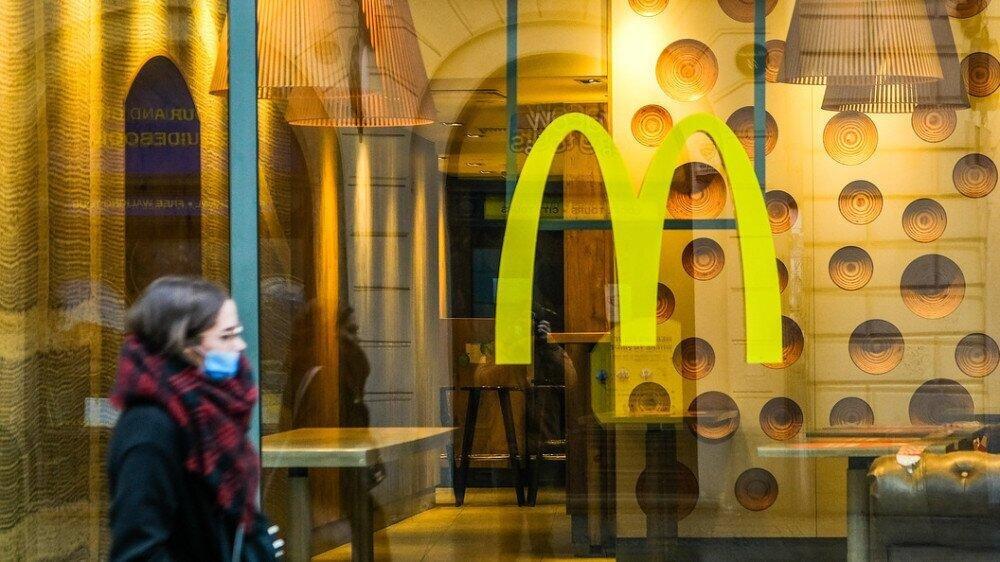 Once approved by regulators, the deal will see the 62-year-old take over all 850 McDonald’s locations within Russia under a new brand, business daily Vedomosti reported.

McDonald’s did not disclose the sale price.

The agreement ensures that McDonald's 62,000 Russian employees will keep their jobs for at least two years, while Govor will take over responsibility for the chain’s existing supplies, rent and utilities, the statement says.

McDonald’s temporarily closed its vast network of fast-food restaurants in Russia on March 15, shortly after Moscow invaded Ukraine and sparked sweeping sanctions on Moscow. But the company announced this week it would sell off its Russian business, ending a 32-year presence there.

However, 132 McDonald’s restaurants working semi-independently under franchise have continued to operate, including those licensed to Govor’s company, GiD, The Moscow Times reports.