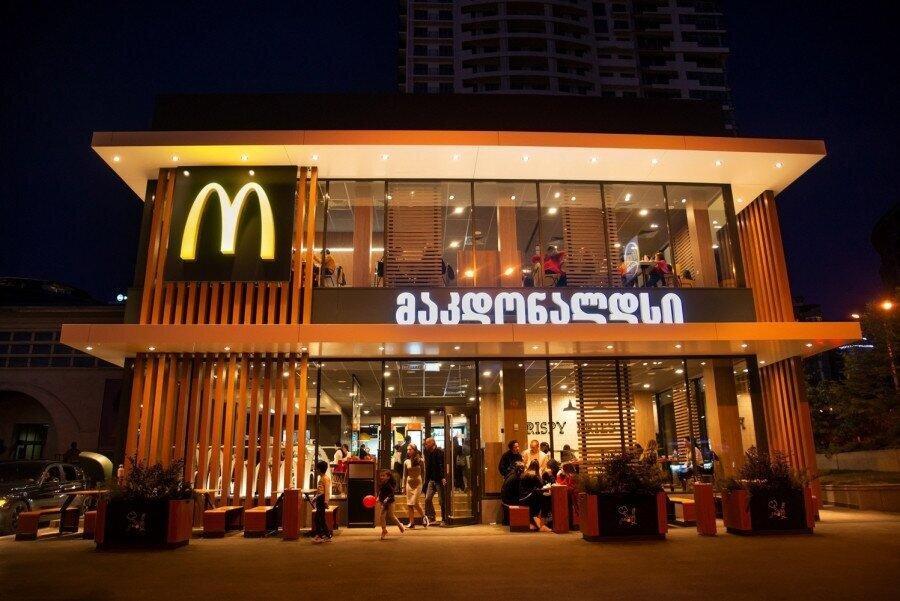 According to him, branches by modern standards should be opened in Isani, Rustavi Highway and Tbilisi Airport, with an investment of abut GEL 21 million.

The construction of a new branch of McDonald's near the airport includes 2 projects. We have received permission to make "Drive Through", but there are other specific technical details and after the agreement, we expect to receive a permit by the end of December. We will know the exact dates for the start of the construction, as well as opening of a new branch for that period," Tengiz Kapanadze said.

According to him, the estimated term of the project is 6 months and the branch should be opened by summer.

"It is planned to open 2 more McDonald's restaurants in Isani and Rustavi highway. The opening of these restaurants is also planned for 2022 and the investment cost of each branch is GEL 7 million”, Tengiz Kapanadze, General Director of McDonald Georgia, told BM.GE.