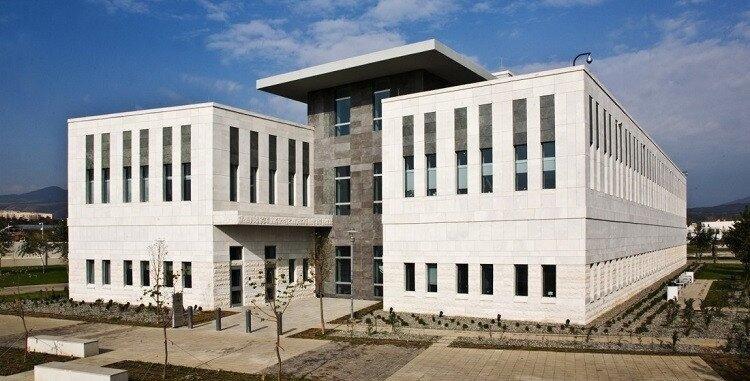 US Embassy in Georgia responds to the recent developments around Nika Gvaramia, founder of Mtavari TV. The Embassy published a statement on its official Facebook page.

"Today’s ruling, in the cases of Gvaramia, Iashvili and Damenia, calls into question Georgia’s commitment to rule of law, and further demonstrates the fundamental importance of having an independent, impartial judiciary in Georgia. From its inception, this case has raised questions, including about the timing and the charges. The disturbing pattern of selective investigations and prosecutions targeting those in opposition to the current government undermines the public’s confidence in the police, prosecution, the courts, and the government itself. Particularly at this time, when Georgia has an unprecedented opportunity to advance its Euro-Atlantic integration, even the perception of politicized prosecution is detrimental. It is the United States’ firm position that a healthy democracy depends on ensuring judicial independence and protecting media freedom. That is why we have repeatedly called for the government to undertake comprehensive reforms to advance these fundamental democratic principles", - statmnet reads.

Tbilisi Court found Nika Gvaramia guilty in committing the crime under the article 220 of the Criminal Code of Georgia (abuse of power) and sentenced him to 3 years and 6 months prison.

US Embassy In Georgia Nika Gvaramia