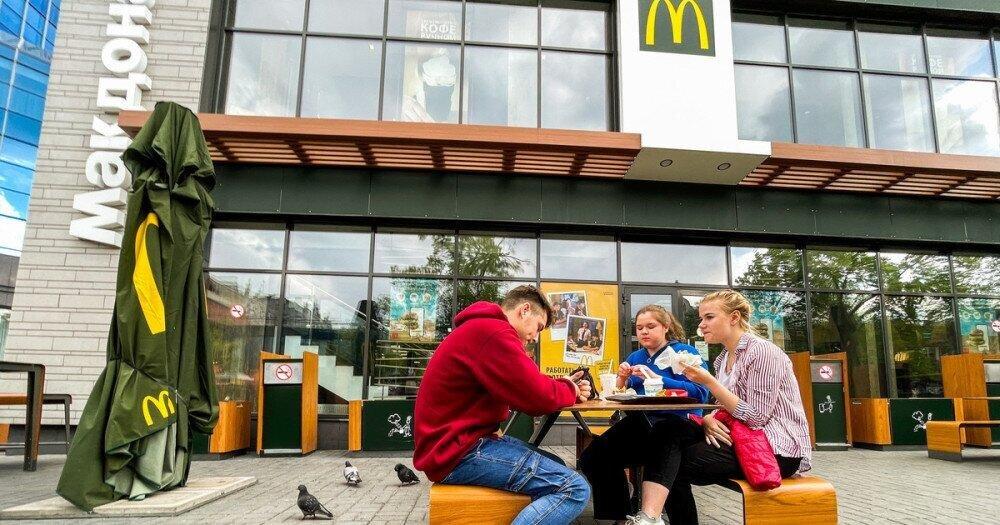 McDonald's in Russia has registered possible brand names for the firm taking over its fast-food restaurants there, including "Fun and Tasty" and "The Same One," patent filings showed.

The company said that the trademarks registered with Russia's Rospatent agency, from which it ultimately planned to choose one brand, also included "Just Like That" and "Open Checkout."

The world's largest burger chain has nearly 850 restaurants in Russia, and it's selling those stores to local licensee Alexander Govor, who runs an operation of 25 restaurants. Govor will operate the brand under a new name in Russia, and other franchisees will be given the option of working under the new brand.

McDonald's (MCD) had announced earlier this month that it would leave Russia altogether in response to the nation's military campaign in Ukraine and the subsequent wave of Western outrage and sanctions. The company, which owns 84% of its restaurants in Russia, is one of the biggest international brands to leave since the February invasion.

Initially in March, shortly after the war began, McDonald's followed other Western companies in temporarily shutting down its restaurants in Russia.

The decision brings to an end McDonald's three-decade relationship with Russia. McDonald's opened the doors of its first restaurant in Moscow on January 31, 1990. More than 30,000 were served and the Pushkin Square location had to stay open hours later than planned because of the crowds.

Its arrival in Moscow was about more than just Big Macs and fries, noted Darra Goldstein, a Russia expert at Williams College. It was the most prominent example of Soviet Union President Mikhail Gorbechev's attempt to open up his crumbling country to the outside world.

"There was a really visible crack in the Iron Curtain," she previously said. "It was very symbolic about the changes that were taking place." About two years later, the Soviet Union would collapse.

McDonald's will take a significant write-off from exiting Russia — between $1.2 billion to $1.4 billion.

In its most recent earnings report, McDonald's said closing its restaurants in Russia had cost it $127 million last quarter. Nearly $27 million came from staff costs, payments for leases and supplies. The other $100 million was from food and other items it will have to dump.

McDonald's had 847 restaurants in Russia at the close of last year, according to an investor document. Together with another 108 in Ukraine, they accounted for 9% of the company's revenue in 2021, CNN reports.