Nadi Group Plans Snail Exports To The EU from 2Q22 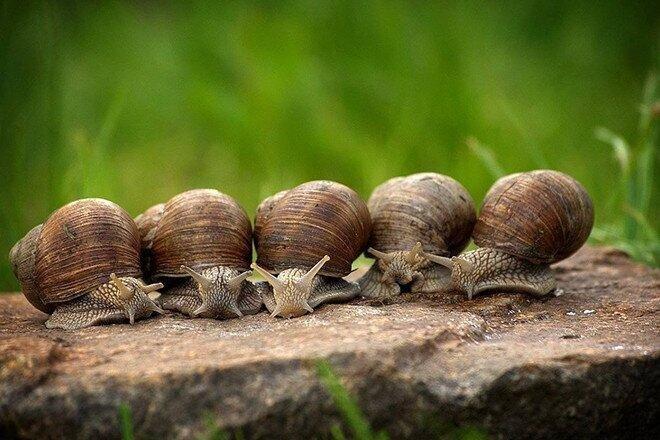 Georgian snail farm Nadi Group plans to export both live and processed snails to EU countries from August this year, including Italy, France and Spain.

The company's founder Merab Nadaraia explains that the company will be able to make product exports to Europe by the decision of those EU countries, where Georgia already exports snails. He explains that since they launched the snail farm, they have been working with the Ministry of Agriculture on this issue and one of the reasons why they have not been able to implement their plans for Europe for years was the regulations in the EU market.

"In December last year, we received a permit to export snails to the European Union. All farmers will be satisfied with this achievement. With our involvement snail business got active in Georgia and today, about 100 farmers are engaged in the snail business in Georgia.

Nadi Group has not made exports so far, because there was a demand on the local market. We still need large quantities of snails to provide local farmers with breeding snails, but in 2022 we will be able to export about 300 tons of snails to EU countries - Italy, France, Spain. We will start exporting in August, after Nadi Group launches a snail semi-finished factory in Senaki Municipality. As a result, we will export both live and processed snails to European countries," Nadaraia said, adding that the company plans to export 120 tons of snails directly, while the export volume from 52 farms operating under the company's umbrella throughout Georgia will be up to 120 tons.

Snail farm Nadi Group is operating on the Georgian market from 2018, it currently manages a farm located on 14 hectares and produces 60-70 tons of products annually.