Georgian Medicinal Herbs To Be Exported To Europe 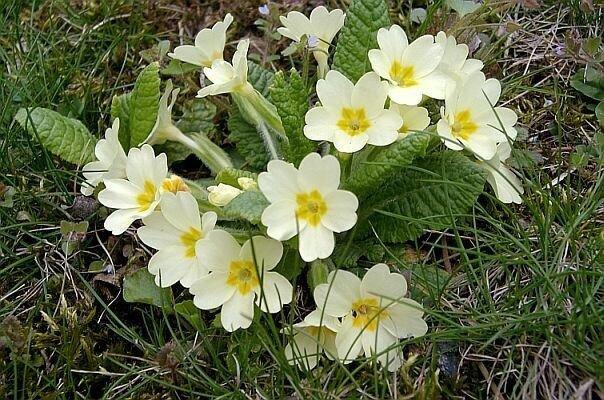 Despite the pandemic, the laurel and various medicinal herbal processing plant, located in the village of Nigvziana, Lanchkhuti Municipality, Guria, exceeded the plan and processed 251 tons of laurel this year.

As the representative of the enterprise Mikheil Melua tells bm.ge, the laurel season has passed successfully and they have high hopes for other medicinal herbs, including primrose and lime leaf.

However, there is a lot of competition for raw materials in Georgia. It would be good if the state studies the development of laurel culture in order to promote cultivation of the plantation," Melua said.

As for the plans of the enterprise, at this stage the priority for them is to increase production. The investment in the enterprise was made within the framework of the state program "Support for Rural Young Entrepreneurs" in the amount of about 60,000 GEL, and preferential agro-credit in the amount of 100,000 GEL. The company receives raw materials from local farmers and employs 24 people. The company plans to increase employ number up to 35 after the expansion.