Media Coalition regarding TV Pirveli: We urge international partners to pay special attention to the campaign against the media in Georgia 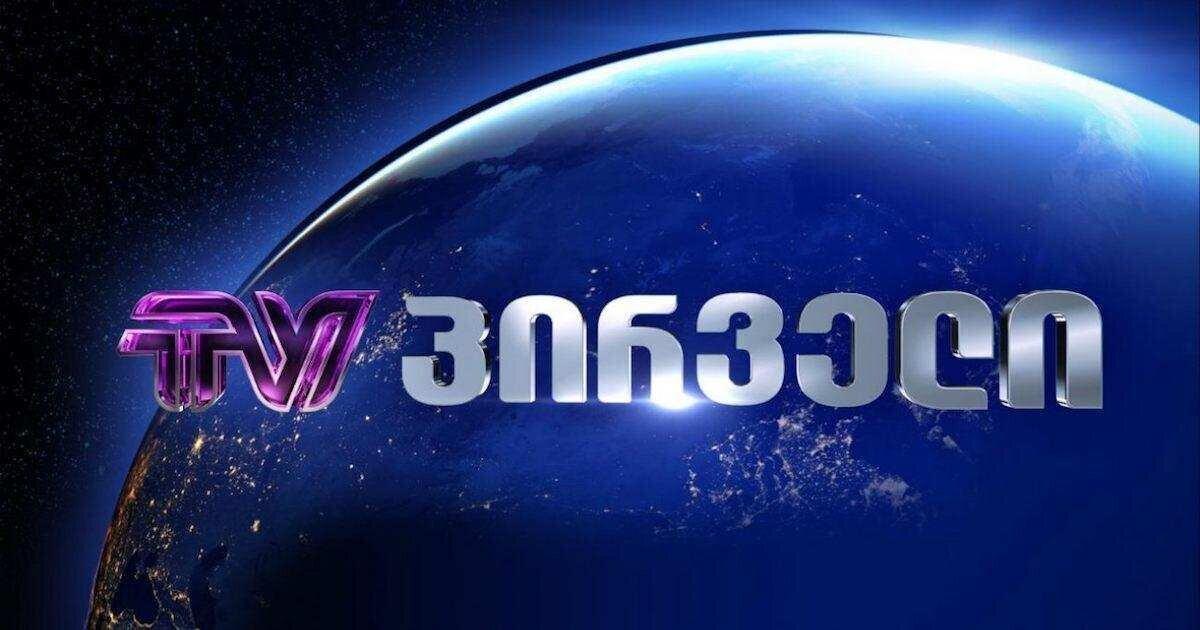 Back
"There is a danger that the media will once again become a target of political retaliation, " - Member organizations of the Coalition for Media Advocacy are responding to the information spread on March 11, 2021, according to which the court authorized the prosecutor's office to obtain materials from TV Pirveli.
"It is important to note that under Article 50 of the Criminal Procedure Code of Georgia, a journalist cannot be a witness to information obtained in the course of his or her professional activities. Consequently, any move to influence journalists is perceived as an attempt to disclose a source of information.
The case concerns the secret recordings released by TV Pirveli on March 6, 2021, in connection with which an investigation has been launched into obtaining an unauthorized recording of private conversation and/or wiretapping, as well as the recording of personal communication. On the facts of illegal use and dissemination of information.
We think that conducting an investigation in this regard poses a threat that the media will once again become a target of political retaliation.
We continue to urge international partners to pay special attention to the campaign against the media in Georgia, which, unfortunately, is encouraged by state institutions and high-ranking officials," - reads the statement.
TV Pirveli