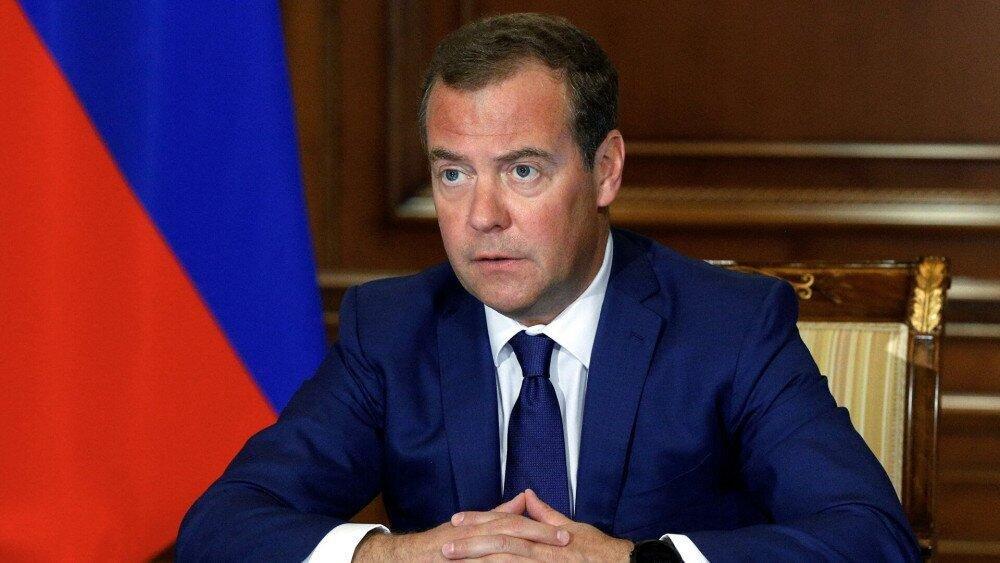 Russian ex-president Dmitry Medvedev issued a veiled threat on Friday to Ukraine's Western allies who have accused Russia of creating the risk of a nuclear catastrophe by stationing forces around the Ukrainian Zaporizhzhia power station.

Ukraine has accused Russia of firing at Ukrainian towns from the site in the knowledge that Ukrainian forces could not risk returning fire. It says Moscow has shelled the area itself while blaming Ukraine.

Russia says it is Ukraine that has shelled the plant.

"They [Kyiv and its allies] say it's Russia. That's obviously 100% nonsense, even for the stupid Russophobic public," Medvedev, now deputy chairman of Russia's Security Council, wrote on his Telegram channel.

"They say it happens purely by chance, like 'We didn't mean to'," he added. "What can I say? Let's not forget that the European Union also has nuclear power plants. And accidents can happen there, too."

The U.N.'s International Atomic Energy Agency has said the shelling of Zaporizhzhia, Europe's biggest nuclear power station, could cause a nuclear disaster, but has been unable to arrange the conditions for an inspection.

Kyiv and U.N. Secretary-General Antonio Guterres have called for the area to be demilitarised, and the Group of Seven major economies have urged Russia to return it to Ukraine.

But senior Russian lawmaker Leonid Slutsky, chair of the lower house's foreign affairs committee, said the idea of returning the plant to the control of Ukrainians was "a "mockery from the point of view of ensuring safety".

"And all the statements of the G7 foreign ministers in support of their demands are nothing but 'sponsorship of nuclear terrorism'," he added on his Telegram channel.

Russia seized the Zaporizhzhia plant in March after invading Ukraine on Feb. 24, but the site is still being operated by its Ukrainian staff.