MEP Is Not My Chief, My Chief Is Georgian People – PM 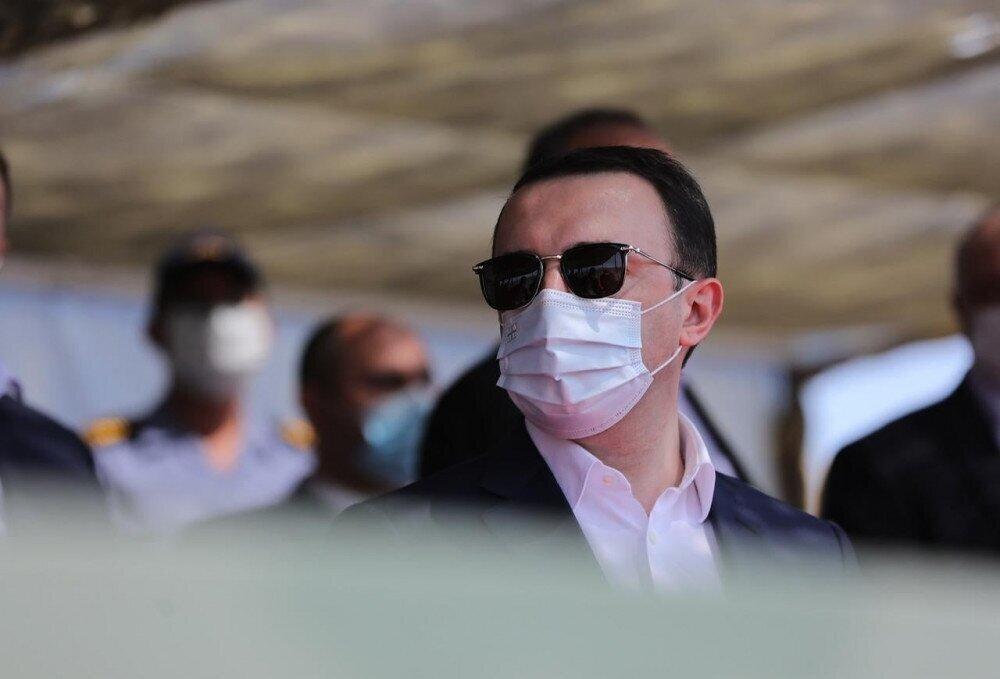 Back
The Prime Minister of Georgia Irakli Gharibashvili once again explains the reasons for the refusal to receive macro-financial assistance in the amount of 75 million Euros from the European Union.
He also responds to statements by MEPs who say that Georgia has failed to meet the conditions and therefore could not receive the 75 million tranches. "Unfortunately, the Government of Georgia didn't fulfill the conditions listed in #MoU for the second tranche (€75mill): judicial reform, etc. You can't decline what you were not eligible for. We stand with the people of Georgia," said Viola von Cramon, an MEP.
"We have to explain to our people - the government borrowed 150 million euros in 2020. Half of that amount was written off last year, the other half, as it was then decided, was tied to judicial reform. I want to remind everyone, including MEPs who make similar statements - we all remember what kind of judicial system the Georgian Dream received from the previous regime. Since then we have carried out several reforms, we have carried out 4 waves of judicial reform, which made the judicial system accountable.
I would like to remind everyone that the current judicial system in Georgia is way ahead of the current judicial systems of the current EU member states. This is confirmed by studies. Judicial reform will continue. However, if we talk about the Charles Michel document, the deadlines were set, but we withdrew from this agreement. We continue the reforms we started," - said Irakli Gharibashvili.
According to him, the government has explained well that the country has high, double-digit economic growth, which has not been observed in the last few years, which has brought the country additional income. "We have given ourselves the right to gradually reduce our foreign debt. Last year we took on $ 3 billion in foreign debt, which put a heavy burden on the country," he said.
PM was asked what his answer would be to MEPs who say that 75 million euros were an aid, not a loan, to which he answered: "MEP is not my chief, my chief is the Georgian people. If they want to find out the truth about the situation, they have to figure it out and not make superficial statements. I do not care who said what, it was a loan and we refused to take an additional loan."