MEPs call on Georgian partners to fully implement the agreement 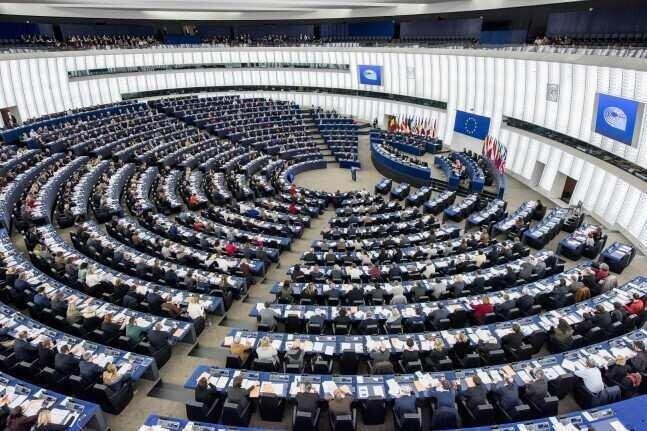 Leading MEPs on EU-Georgia relations have issued a statement on the conclusion of an agreement between the representatives of the ruling party and the opposition on the electoral system in Georgia.

“Last Sunday marked a turning point in Georgia’s political life, as the representatives of the country’s main political forces agreed on a Memorandum of Understanding that defines the electoral system in the run-up to the parliamentary elections.

The accord foresees an electoral system for 2020 based on 120 proportional mandates and 30 majoritarian mandates, a cap determining that no single party that receives less than 40% of the votes can form its own majority, and a 1% electoral threshold.

We wish to congratulate all the participants of this sometimes arduous political dialogue for putting the greater interest of their country and their citizens first. Our gratitude also goes to the diplomats who have facilitated this process through their valuable mediation - in particular the EU Ambassador to Georgia, H.E. Carl Hartzell.

We are also pleased to note that the signatories have committed themselves to hold free and fair elections and to avoid any actions that could be interpreted as an inappropriate politicisation of Georgia’s electoral or judicial processes. We would like to reiterate the importance of building trust in the judicial system and call to avoid any appointments to key positions which would not be conducive to this process,” the statement reads.

MEPs call on Georgian partners to fully implement the agreement and to ensure that the corresponding constitutional amendments are adopted swiftly by their parliament and that the next elections are held in accordance with the recommendations issued by the OSCE/ODIHR, “as these steps will be decisive in further reducing the political polarisation of Georgia and consolidating its democracy. We also remind that pluralistic and balanced media are crucial for a smooth and successful electoral process.”