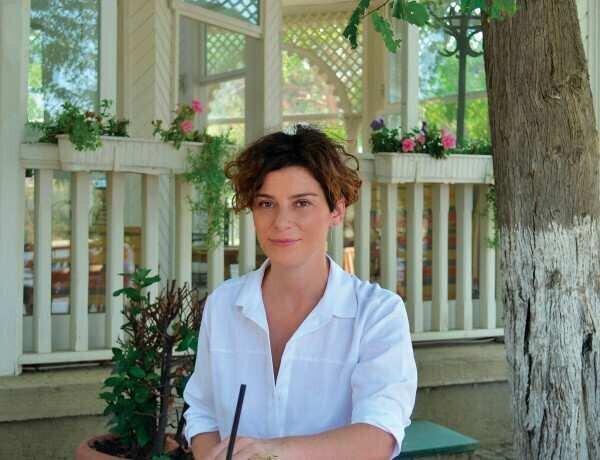 "It would be good to offer real, tangible assistance to our sector. VAT is what suffocates us”, said Meriko Gubeladze, the founder of the restaurant “Black Lion” in TV-program #Women’sNarrative and explained that she appreciated what had been done, but delay of income tax was not a big benefit.

According to her, the government could not completely remove VAT, but it would be good to consider reducing or postponing it.

In addition, Meriko Gubeladze notes that her employees, who were temporarily unemployed, have not yet received assistance of 200 GEL.

"All my employees are actually hungry. Now, when we are reopened, they will be re-hired by the restaurant. That assistance has disappeared for them. I’m so sorry that but we will have to reduce salaries, they might be even halved. I think that the crisis period will be continued through a month, and if we go through this stage and new explosion does not occur, then everything will be fine", she said.

At the same time, Meriko Gubeladze explains that during this period the so-called Delivery Service was used to generate income for the restaurant "Black Lion", however, due to the concept of the restaurant, at this stage, they refrained from such a change.

The founder of "Black Lion" also talked about the future plans and noted that despite the difficult situation, she is not going to stop the project of a new restaurant. According to her, the new restaurant "Ninia's Garden", founded by a 3 cooks, will include experimental cooking.