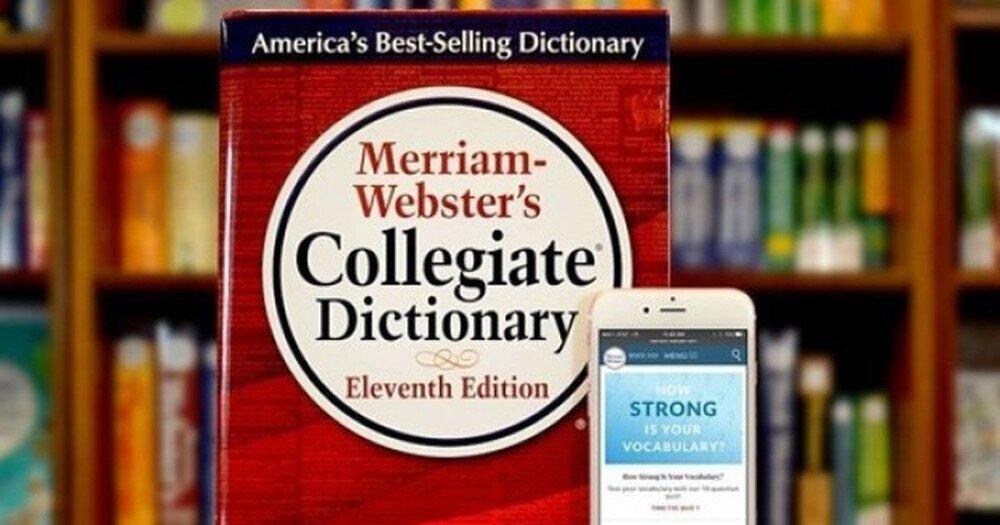 Back
The word "vaccine" has been the top reference word of the year on Merriam-Webster's website, the publisher said.
The US-based compiler of dictionaries last year announced that "pandemic" had been its most-searched word, DW (Deutsche Welle) reports.

Merriam-Webster's editor-at-large, Peter Sokolowski, said the word had figured prominently in its data on every day so far this year.
He said the interest appeared to reflect questions about both the science behind COVID inoculations and the wider chatter about vaccine policy and conspiracy theories.
"It really represents two different stories," Sokolowski told the AP news agency. "One is the science story, which is this remarkable speed with which vaccines were developed. But there's also the debates regarding policy, politics and political affiliation. It's one word that carries these two huge stories."

Merriam-Webster's announcement follows "vax"' as word of the year from the publishers of the Oxford English Dictionary.
The rapid development of mRNA vaccines, after decades of tentative research, meant that Merriam-Webster had to quickly adapt its own reference to how vaccines work.

Change to the definition

Previously the definition referred to "a preparation of killed microorganisms, living attenuated organisms, or living fully virulent organisms that is administered to produce or artificially increase immunity to a particular disease."
This was expanded to refer to a preparation of genetic materials that would stimulate the body's own cells to generate an antigenic substance-like fragments of the COVID virus' spike protein.
Lookups for vaccine increased 601% year-over-year from 2020, and 1048% compared with 2019.
The word comes from the Latin word for cow, vacca, because the term was initially used to refer to inoculation using doses of cowpox to protect humans against smallpox. The term dates back to the 1880s and is a relatively recent addition to English.
Other top lookups this year
Among the other words that saw interest spike was "insurrection," following the deadly January 6 siege on the US Capitol.
The word "perseverance" topped the list in February after NASA's Mars rover Perseverance landed safely on the red planet.
Interest in the word "woke" as an adjective — aware of and actively attentive to important facts and issues — also piqued interest, reflecting wider social debates.

The movie Nomadland's success at the Oscars in April saw lookups for the word "nomad" jump by 4,625%.

A surge of interest in "infrastructure" followed President Biden's announcement of a $2.3-trillion plan in April.

Lookups for "cicada" were high for much of the spring and summer amid a proliferation of the insects in the US.
There was also a high level of curiosity this year about the word "murraya" — a tropical tree and the word that won 14-year-old Zaila Avant-garde the 2021 Scripps National Spelling Bee.
Also featuring were "cisgender" — a gender identity that corresponds to sex assigned at birth; "meta" — the name of Facebook's new parent company; and "guardian" — after the Cleveland Indians became the Cleveland Guardians.
Covid19 covid19 vaccine Merriam-Webster