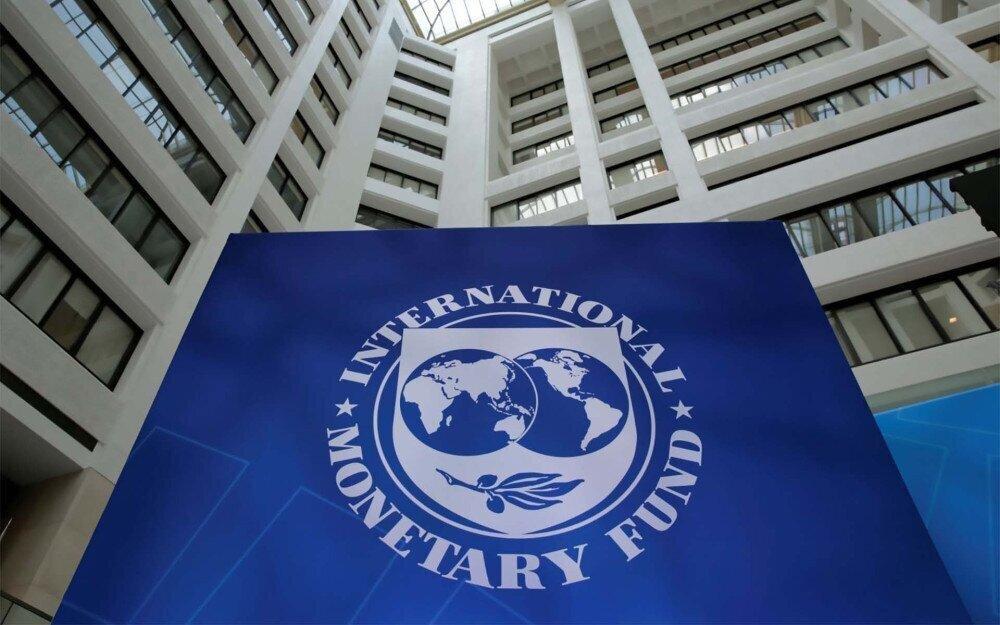 An International Monetary Fund (IMF) team led by Mr. James John held meetings in Tbilisi September 8-14, 2022 to discuss recent economic and financial developments and progress on reform priorities. At the end of the visit, Mr. John issued the following statement:

“The Georgian economy is set to achieve strong growth this year despite a challenging external environment. A faster-than-expected recovery of tourism, a surge in inbound money transfers, and immigration-related flows have helped strengthen the external position and sustain domestic demand. Growth projections have been revised up to 9 percent in 2022 as expected negative effects of the war in Ukraine have not materialized so far. The continued strong recovery has reinforced the soundness of the banking sector. Headline inflation has begun to decelerate, although it remains well above the National Bank of Georgia (NBG) target.

“Uncertainty is unusually high, and there are notable downside risks including due to a sharper slowdown in major trading partners, tighter global financial conditions, possible weakening of tourism and other external inflows, and sustained high commodity prices. This difficult environment calls for maintaining prudent macroeconomic policies, notably exchange rate flexibility and a build-up of fiscal and foreign exchange buffers while ensuring inflation expectations remain well-anchored.

“The execution of the 2022 budget appears on track and revenue collection is higher than expected reflecting elevated growth and inflation. Saving additional revenue will strengthen fiscal cushions and help contain inflation pressures. As work on the 2023 budget proceeds, it will be important to ensure compliance with the fiscal rule, in line with the path envisaged under Georgia’s IMF-supported program.

“The mission took stock of progress in strengthening state-owned enterprise governance, public investment management, and developing a support scheme for renewable power generation. Successful implementation of these important reforms would limit fiscal risks and enhance the economy’s resilience over the medium term.

“The NBG has taken steps to mitigate inflation pressures and support financial stability. The mission welcomes the authorities’ continued commitment to exchange rate flexibility, which has proven an essential shock absorber in recent years. With external flows more favorable than expected, the NBG has appropriately built external buffers—an important priority—by purchasing foreign exchange reserves via standard central bank intervention techniques. The NBG should continue to carefully assess inflation dynamics and be ready to raise interest rates further if there are signs of inflation becoming more broad-based or entrenched.

“We are grateful for the authorities’ open and constructive discussions and hospitality during the visit. The team met with Governor of the National Bank Gvenetadze, Minister of Finance Khutsishvili, Minister of Economy and Sustainable Development Davitashvili, Minister of Infrastructure and Regional Development Karseladze, other senior officials, and representatives of the private sector and the donor community. We look forward to continuing the dialogue in the coming months in the context of the first review of Georgia’s IMF-supported economic reform program.”